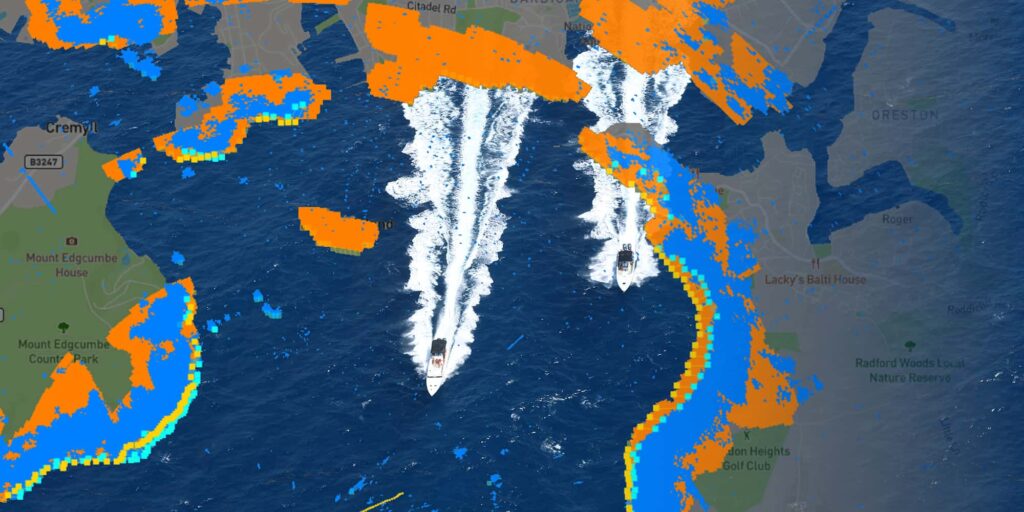 Cambridge Pixel has launched a new radar-based software solution that provides unmanned and autonomous vessels (USVs/ASVs), as well as manned military and civilian vessels, with emergency navigational information that can be used in the event of GPS signals being hacked, spoofed or jammed. Such situations can have serious consequences for situational awareness at sea.

GPS Assist uses data from an existing maritime radar to estimate the latitudinal/longitudinal position of a vessel by comparing received radar data with expected radar returns that are predicted from the appearance of local terrain and shorelines. The calculated position is then compared with GPS-received position, with errors being used to infer missing, spoofed or jammed GPS signals. When this is detected, GPS Assist raises an alarm and creates its own stream of NMEA-based navigation data with the goal of providing emergency navigational information.

GPS Assist is compatible with Windows 10 (or later) and Linux, has a browser-based interface for initial configuration and will work anywhere in the world after a preload of global terrain data. The software will interface to all standard maritime radars such as Simrad, Raymarine, Furuno, Hensoldt, JRC or Raytheon. Cambridge Pixel’s range of radar interface cards and format conversion modules might be required to help couple to a particular radar.

Steve Priest, GPS Assist Product Manager at Cambridge Pixel, commented: “With GPS being such an essential component of navigation, defending against loss or spoofing is critical. GPS Assist does this using radars already on the boat, thereby providing a very cost-effective capability.”

Watch a video below that provides more information on how GPS Assist works: