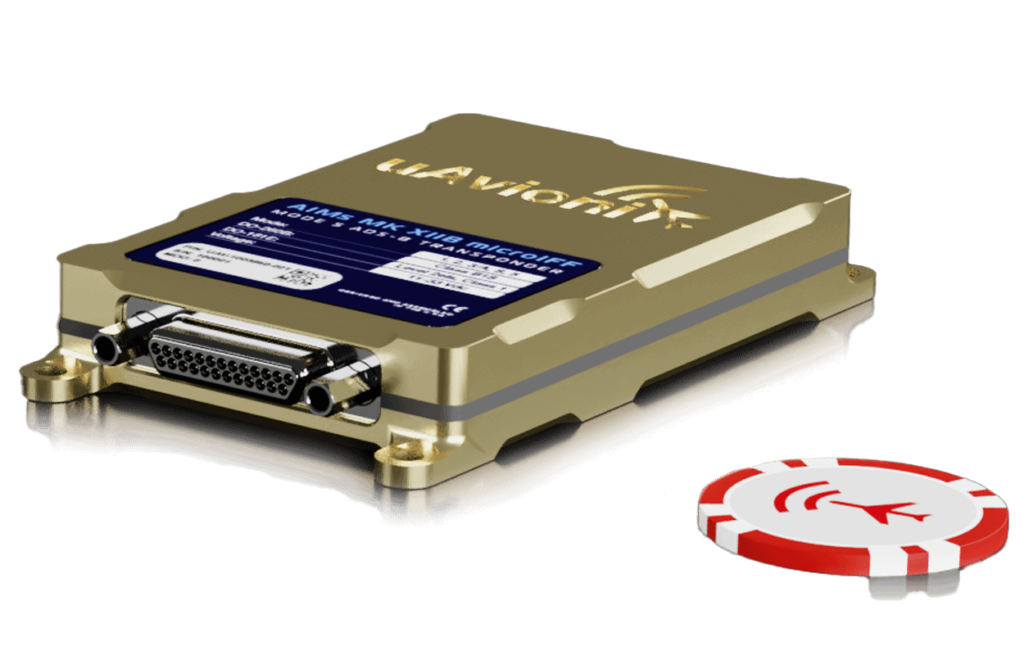 According to the company, the ZPX-B is now the world’s smallest certified micro-IFF transponder, with SWaP (size, weight and power) characteristics that are more than 90% reduced compared to typical IFF transponders, and at less than half the size, one-third the weight, and one fourth the power consumption of other IFF solutions specifically designed for UAS.

The certification, issued by the Department of Defense (DoD) Air Traffic Control Radar Beacon System Identification Friend or Foe Program Office (AIMS PO), proves the IFF capability of the device and its interoperability with military equipment fielded by NATO and its allied countries. Incorporation of IFF technology into small, tactical, and attritable platforms allows full participation into the cross-troop, cross-service branch, and cross-nation collaboration and situational awareness that prevents fratricide.

The ZPX-B provides IFF capability for small and tactical Group 1-4 UAS, with a low SWaP profile of 3.3 cubic inches, 60 grams, and 3.5 Watts. Transmitting at 54dBm, ZPX-B provides civil transponder modes A, C, S, and ADS-B Out, as well as military modes 1, 2, 3, and 5 Levels 1 and 2 – all individually configurable. ADS-B In functionality provides situational awareness and Detect and Avoid (DAA) capabilities to the host aircraft. The ZPX-B can leverage the host GPS and pressure altitude through the control interface, or take inputs from a compatible GPS such as the uAvionix TSO-C145e truFYX and pitot-static system. Serial and Ethernet-based communications protocols are available. Crypto compatibility complies with AIMS 04-900A Option B, which includes the KIV-77 and KIV-79 crypto computers.

Maj Gen, USAF (ret) James Poss, founder of ASSURE, the FAA’s Drone Research Center of Excellence, commented: “It is one thing to produce a 53 gram Mode V microtransponder; it is quite another to actually get it certified. This is a big step forward in reducing battlefield fratricide for all those small drones the DoD – and their allies – are producing.”