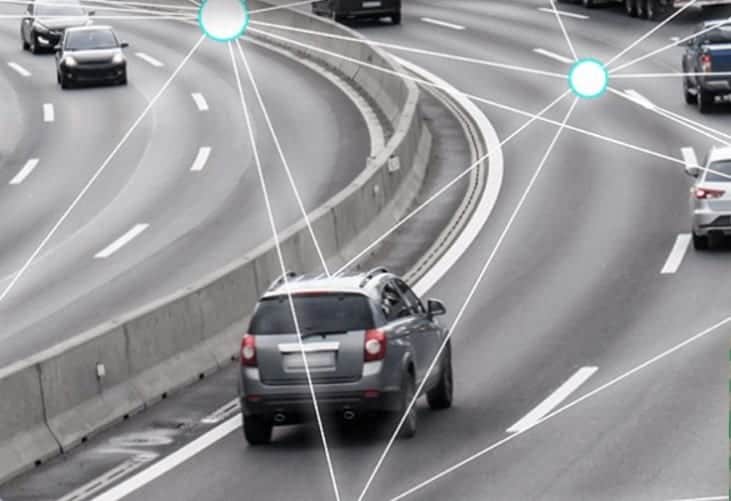 Septentrio, a developer of high-precision GNSS technology, and Sapcorda, a provider of safe broadcasted GNSS correction services, have announced that the two firms are performing live demonstrations of a safe high-accuracy positioning and correction solution for automated driving.

The companies have combined their respective technologies to deliver the benefits of SSR (Space State Representation) technology seamlessly to OEM automakers and Tier1 integrators. These benefits include decimeter-accuracy within seconds, anywhere over an entire continent, to support autonomy levels from lane keeping to full autonomy in a totally homogeneous coverage. The GNSS augmentation service is scalable through simple broadcast corrections, and safety-awareness is provided via Sapcorda’s unique integrity concept and Septentrio’s integrity monitoring engine.

“Septentrio specializes in high-precision & high reliability GNSS positioning for a variety of industrial and commercial markets. They have developed a range of technologies, including unique jamming robustness and integrity positioning to support safety-sensitive applications in various challenging environments. Combining this with our safety-centered correction service it is a unique solution for developers of autonomous driving systems,” said Goran Jedrejčić, Business Development Manager at Sapcorda.

“With fast and efficient implementation of Sapcorda SSR-based correction service into Septentrio’s GNSS-platform, we were able to demonstrate the efficiency of the technology for automotive use in a robust & highly efficient way,” continued Jedrejčić. “Septentrio offers a unique blend of GNSS-based technologies and is an ideal partner for both traditional and new markets, with growing demand for high-precision positioning.”

Septentrio also recently announced its new mosaic compact multi-constellation GNSS Receiver SiP (System-in-Package) module. The Septentrio mosaic, a multi-band, multi-constellation receiver in a low-power surface-mount module with a wide array of interfaces, is designed for mass market applications like robotics and autonomous systems such as drones. The mosaic module integrates the latest GNSS and RF ASIC technology, as well as the robust positioning engine from Septentrio.