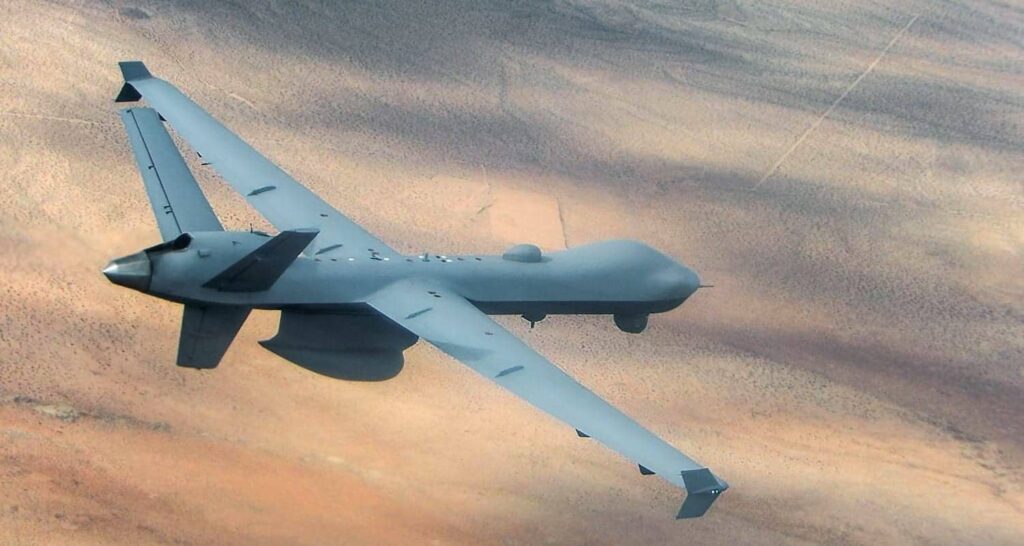 “The successful completion of our anti-collision radar system operational testing by CBP is a huge milestone for our DAA system as it represents the first integration and evaluation of DRR on an operational UAS,” said David R. Alexander, president, Aircraft Systems, GA-ASI. “CBP’s follow-on operational use of the DAA system in domestic and international airspace will further validate the work being done by the FAA and NASA to introduce RPA into the National Airspace System.”

Installed on a Guardian UAS in cooperation with CBP, these tests demonstrated DRR’s functionality in the national and international airspace operational environment. DAA scenarios included “intruder” aircraft such as a Cessna C-210 and UH-60 Black Hawk equipped with a mix of Mode A/C Transponders, TCAS, and Automatic Dependent Surveillance-Broadcast (ADS-B) transponder capabilities flying close to Guardian.

During each encounter, onboard sensor data was combined and downlinked to the pilot’s traffic display with DAA-specific alerts and guidance, ensuring safe separation between Guardian and the intruder aircraft. The initial overland testing began at GA-ASI’s Gray Butte Flight Operations facility near Palmdale, Calif., on March 10 and concluded April 25 over the eastern Pacific Ocean. The tests confirmed that the DAA system provided the RPA pilot with a clear picture of surrounding air traffic, at least as good as “eyes in the cockpit” of a manned aircraft. They also proved the DAA system’s ability to be operated in concert with other radar payloads on the same aircraft, such as Guardian’s SeaVue maritime surface search radar.

CBP operates nine Predator B and Guardian aircraft and is the first customer to employ GA-ASI’s DAA/DRR system in an operational environment. The successful operational testing of DRR aboard Guardian coincides with continued Predator B flight demonstrations conducted in partnership with the FAA, NASA, and industry partners. This work is helping to define airspace regulations that will allow further integration of RPA/UAS into civilian airspace.