In the following article, OceanAlpha discusses how its M40P Unmanned Surface Vessels (USVs) – equipped with passive acoustic monitoring technologies – have been used in China for the first time to monitor White Dolphins. 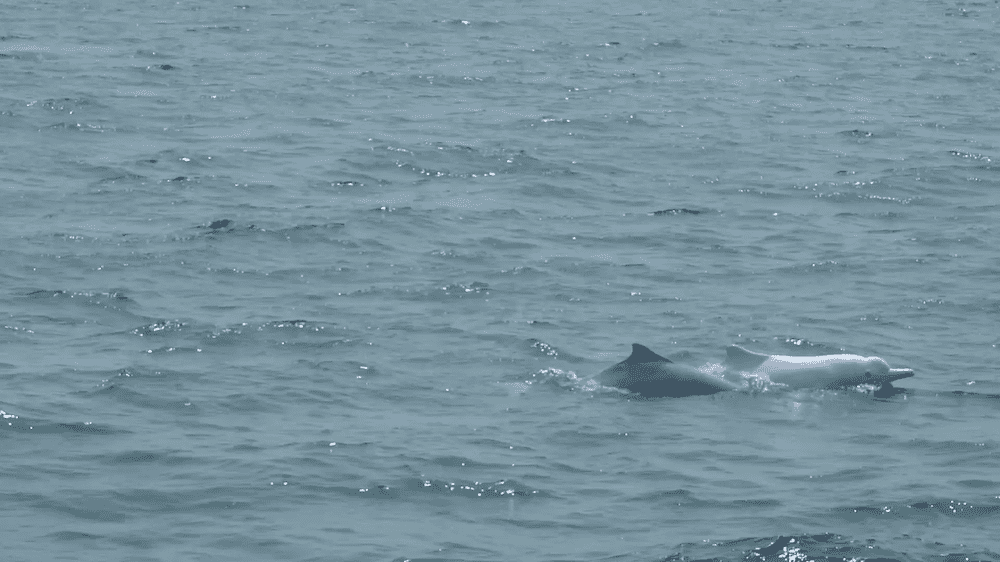 The Chinese White Dolphin was classed as vulnerable on the IUCN Red List.

In April 2022, Unmanned Surface Vessels (USVs) and passive acoustic monitoring technologies were used in China for the first time to monitor and investigate the population of Chinese White Dolphins that inhabit the National Nature Reserve in Pearl River Estuary of Guangdong.

The Chinese White Dolphin, or Sousa Chinensis, is renowned as the “panda of the ocean.” It was classed as “vulnerable” on the IUCN Red List of Threatened Species. The Pearl River Delta is home to the world’s largest population of Chinese white dolphins. 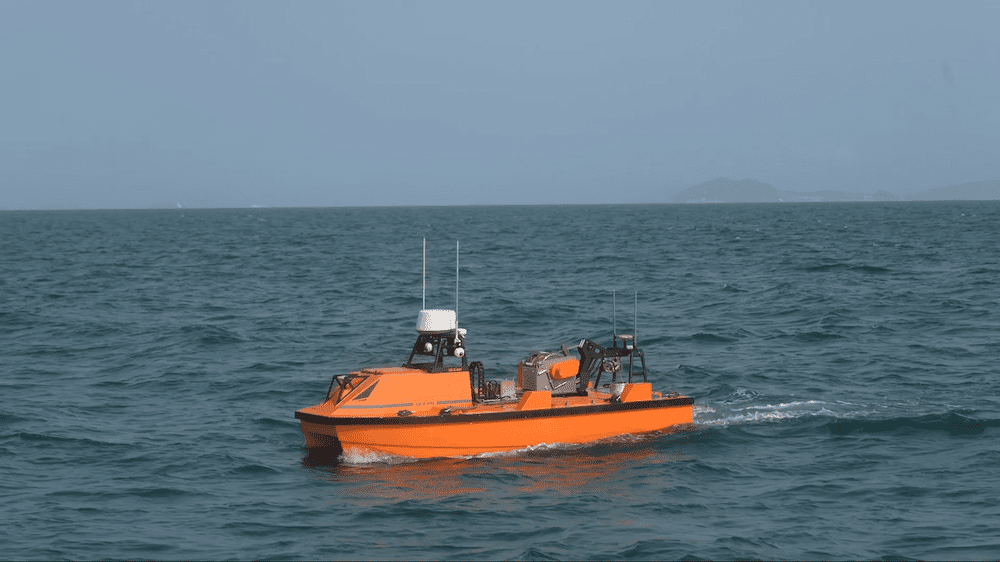 An OceanAlpha M40P autonomous survey vessel equipped with sonar devices sailed on the designed route within the natural reserve. The acoustic equipment towed at the stern quietly recorded the sounds of the white dolphins, which provide essential data support for the scientific research.

“Every voice track represents a Chinese White Dolphin. We have successfully applied sonar devices and acoustic technologies to our population and distribution feature research,” said Chen Yuwei, an engineer with the Institute of Hydrobiology, Chinese Academy of Sciences. 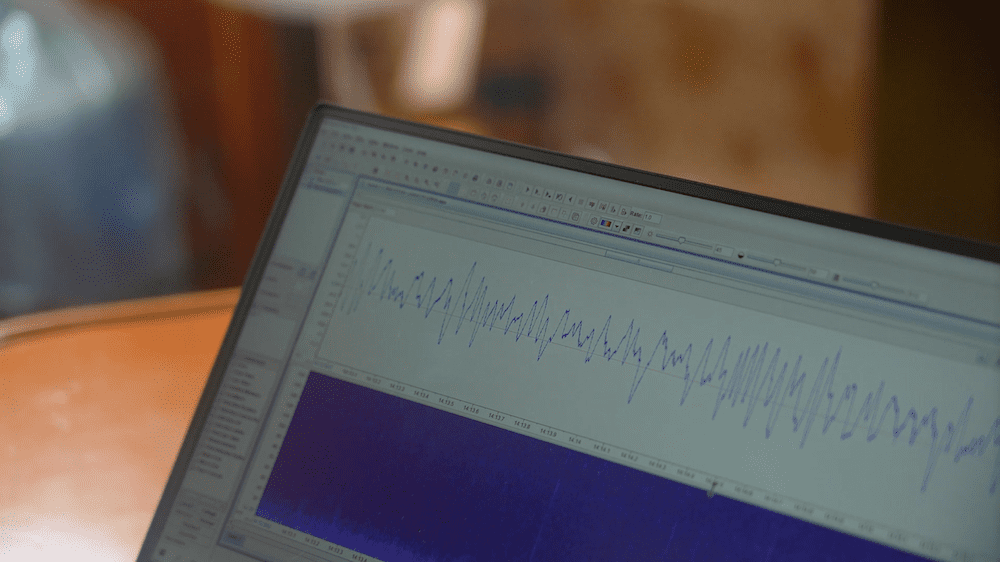 Sounds Emitted by the Dolphins Have Been Recorded, Providing Essential Data Support for Scientific Research.

Fishing boats used to be the primary tool for Chinese white dolphin study. To avoid noise interference generated by the traditional crafts, the professionals usually tow the sonars by ropes up to 80 meters or even longer, which is challenging to operate and dangerous for the towed acoustic devices.

The OceanAlpha M40P USV is electrically driven, generating little noise, which won’t scare the dolphin and provide a quiet working condition for acoustic equipment. Thus, the towing rope for the acoustic equipment can be shortened to 10 meters, and the instrument’s safety is also guaranteed. 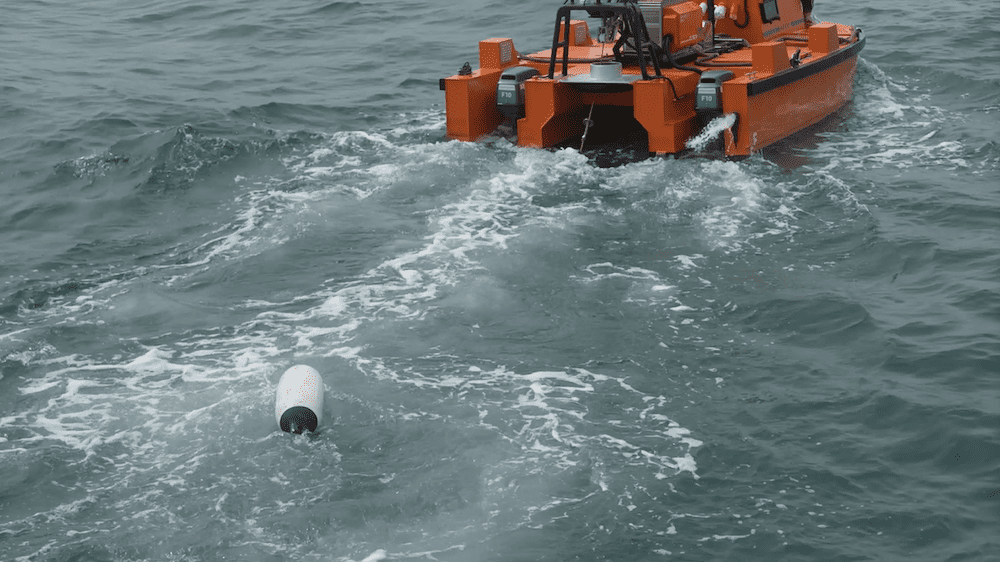 The Towing Rope for the Acoustic Equipment is Shortened When USV is Applied, Guaranteeing the Instrument’s Safety.