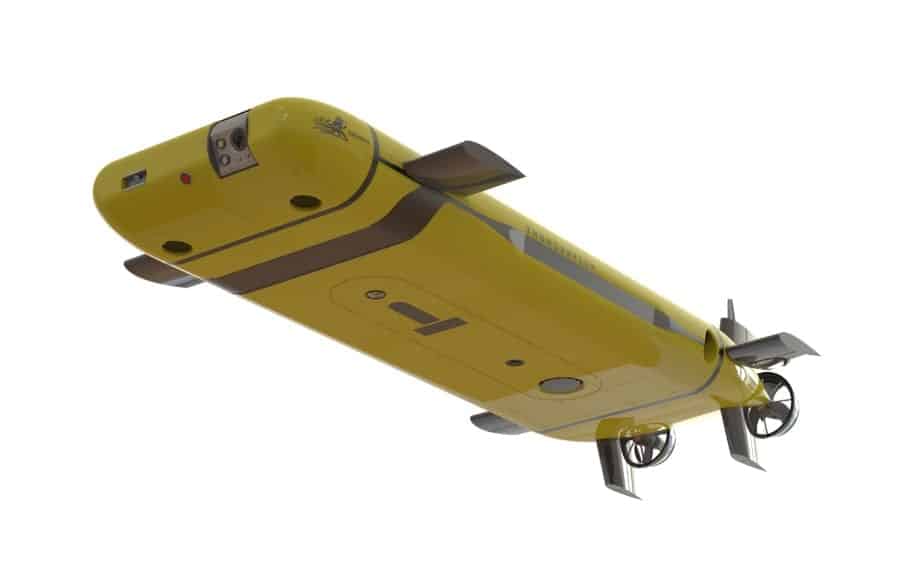 Kraken Robotics has achieved a practical imaging resolution of 2 cm with its AquaPix MINSAS, a Commercial-Off-The-Shelf (COTS) Synthetic Aperture Sonar (SAS). The company claims to be the first in the industry to have achieved this.

In mine warfare, the probability of detecting and classifying a target increases with improved image resolution. A similar principle applies for commercial seabed survey operations, where clear imagery is needed to show the health and integrity of subsea assets. Seabed mapping technologies are only effective when the resolution of the data being collected satisfies the objectives of the mission. Using lower resolution sonars, users require multiples passes to detect and classify an object with confidence, reducing the effective rate of area coverage. Kraken’s AquaPixâ Ultra HD software, with its combination of speed, range and resolution, allows users to map the seabed in exceptional contrast, clarity and detail in a highly efficient manner.

Karl Kenny, Kraken’s President & CEO said, “For demanding subsea survey missions in mine countermeasures, infrastructure monitoring and oil & gas exploration, data quality is of the essence. The sensor that gets the job done most effectively is one that combines Ultra High Definition (Ultra HD) imagery with an extremely high area coverage rate. Kraken’s latest development, the next-generation AquaPix Ultra HD processing software, has been designed to advance the state-of-the-art in seabed mapping for both high-speed towed systems and Unmanned Underwater Vehicles.”