Sensor Data Processing Payload to be Demonstrated to USAF 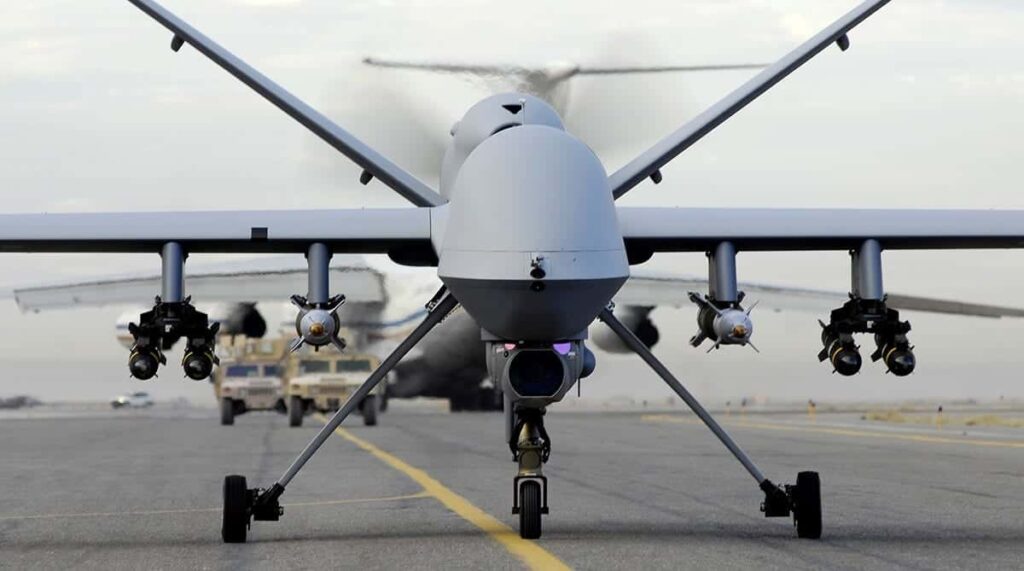 General Atomics Aeronautical Systems, Inc. (GA-ASI) has announced that has been awarded a contract from the U.S. Air Force (USAF) to demonstrate the Agile Condor payload, developed by the Air Force Research Lab, on one of the company’s MQ-9 Remotely Piloted Aircraft (RPA).

Agile Condor is a high-performance embedded computing (HPEC) payload for unmanned aerial vehicles (UAVs) that is designed for on-board processing of large amounts of sensor data. The payload, which the USAF plans to utilise for intelligence, surveillance and reconnaissance (ISR) missions, will be used to demonstrate artificial intelligence and machine learning technologies.

Find suppliers and manufacturers of embedded computing for UAVs >

GA-ASI plans to integrate the Agile Condor capability over a 10-month period, using this flight demonstration phase to perform tests that will determine the optimum artificial intelligence and machine learning methodologies to find, identify and track select targets according to the USAF’s requirements.

The Agile Condor’s autonomous onboard targeting capabilities could also significantly reduce satellite bandwidth requirements by only engaging SATCOM connectivity or other data link channels when the aircraft needs to disseminate imagery and target locations. This capability will rely upon recent development in AI technology, including those developed by GA-ASI’s Automation & User Experience Group, which focuses on AI and automation for defense applications.

“The ability to autonomously fuse and interpret sensor data to determine targets of interest is at the forefront of unmanned systems technology,” said David R. Alexander, president, GA-ASI. “The Agile Condor project will further enhance RPA effectiveness by specifically allowing a MQ-9 to surveil a large area of operations, autonomously identify pre-defined targets of interest and transmit their locations.”