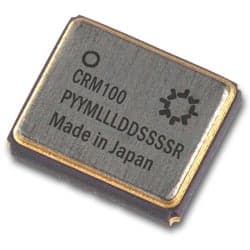 Having undergone flight testing, the prototype configured with 3-axis sensors performed to expectations with no issues. The fast range switch was found to be a very useful feature to improve the A/D resolution by a factor of up to two times.

In communications with Silicon Sensing Systems, Tomáš Jędrzejek, founder of Spirit System commented “So in overall I am very satisfied with your sensors. I have found the interface between the PinPoint® gyro and microcontroller is very easy and straightforward, but more tests are needed.”

Silicon Sensing PinPoint® single axis gyros have become the gyro of choice for many manufacturers of radio controlled helicopters due to their; high resilience to shock and vibration, low noise, low power consumption, low cost and small real estate envelope.