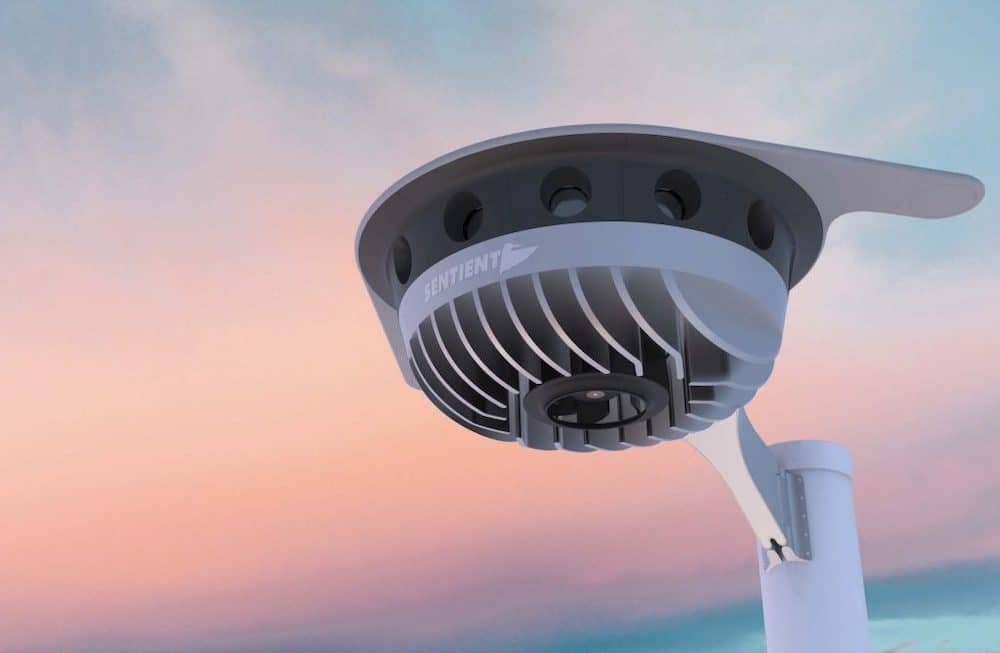 Using advanced AI, ViDAR Surface can autonomously and efficiently detect, track, classify, and filter hundreds of objects and assist the operator to focus on the targets of interest, both during normal and high threat scenarios. This scalable and cost-effective solution is available in a self-contained pod.

ViDAR Surface is designed for real-time situational awareness and has the ability to detect ships, stealthy boats, small boat swarms, buoys, persons in the water, and aircraft. It can be deployed with a range of shore-based and maritime surface platforms, either crewed or uncrewed.

According to Paul Harris, Director of Business Development, Sentient Vision Systems, “the unrelenting line up of contract awards, customer demonstrations, backed by our heavyweight investment in Research & Development, exemplified by ViDAR Surface” places the Melbourne- headquartered innovator in pole position to grow markets as well as its share of these markets.

“We are determined to remain the key driver of this technology set and its various applications across civilian and defence markets.”

The flagship products include Kestrel software for land and maritime surveillance and ViDAR, the world’s first passive Optical Radar.

Sentient Vision Systems’ roll out of award-winning sensor software products and announcements of contract awards across the maritime domain place the company in a position to dominate the Search And Rescue (SAR) and the passive Intelligence, Surveillance and Reconnaissance (ISR) market.