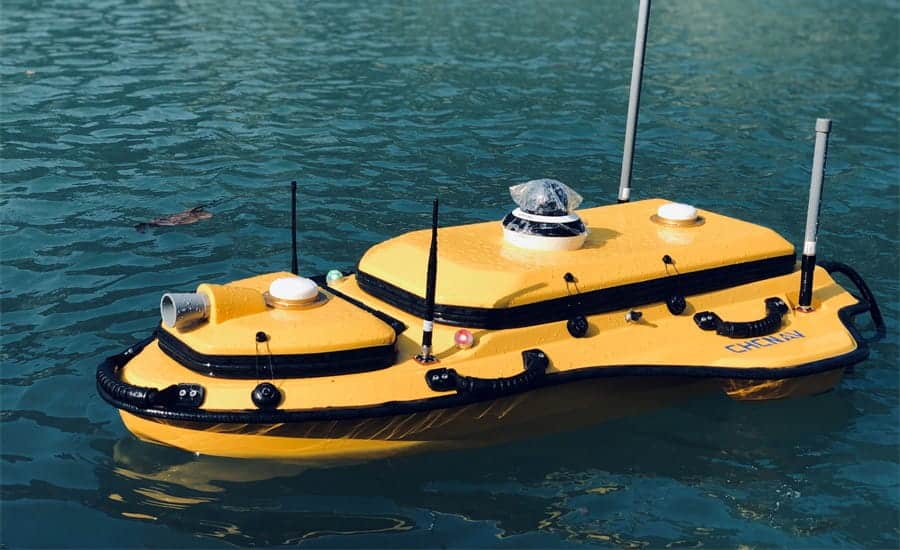 CHC Navigation has released a case study detailing how its Apache 4 USV (unmanned surface vessel), equipped with a single-beam echo sounder and ADCP (Acoustic Doppler Velocity Profiler), can be used to carry out autonomous hydrographic surveys.

The Apache 4 USV solves a range of problems common in hydrological surveys, such as low navigation and measurement accuracy, short data transmission distance, and low efficiency. To find out more, read the full case study on CHC Navigation’s website.