general-atomics-aeronautical-systems News By Mike Ball / 18 May 2021 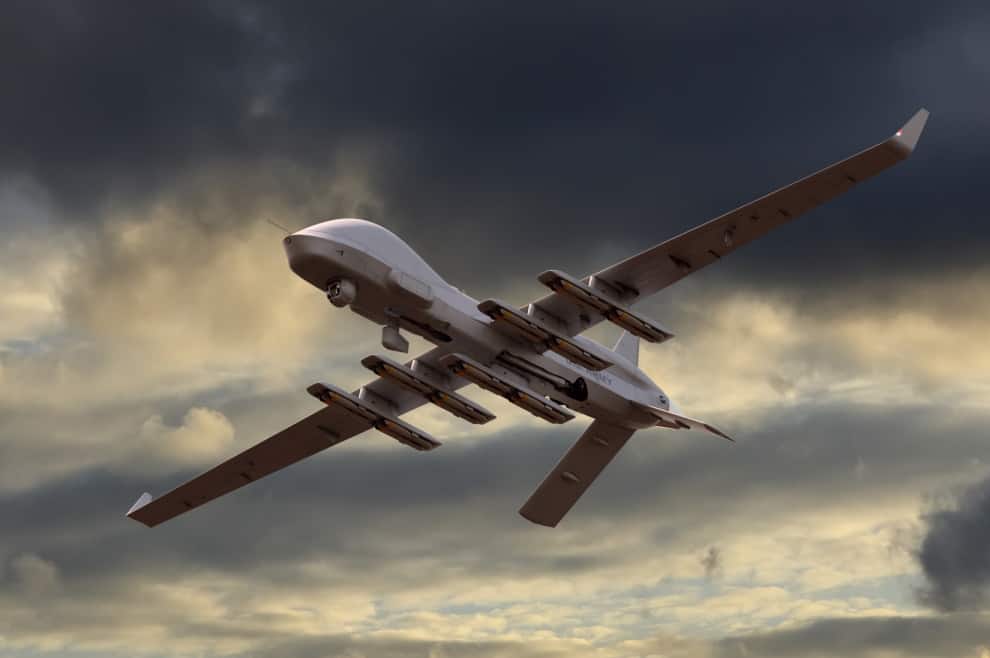 The JTAC used an Android Team Awareness Kit (ATAK) and a TrellisWare TW-950 TSM Shadow Radio to communicate with the UAS and access the video feed, aircraft location, and sensor field of regard. Utilizing the GE-ER’s open-architecture, the JTAC was able to send digital ‘Call for Fires’ to request artillery support, as well as a digital 9-line for Close Air Support. The GE-ER, configured for multi-domain operations (MDO), autonomously re-routed its flight path to provide the sensor data that the JTAC requested without requiring commands from the aircraft’s operator.

The use of this new technology marks a significant improvement in situational awareness, and enhanced efficiency, reduced latency, and reduced risk of collateral damage compared to the use of voice communications. The JTAC’s ability to orient GE-ER sensors on targets from an ATAK tablet reduces man-in-the-loop errors and increases targeting speed. These advancements are critical elements to current and future armed conflicts that reduce the risk to soldiers forward on the battlefield.