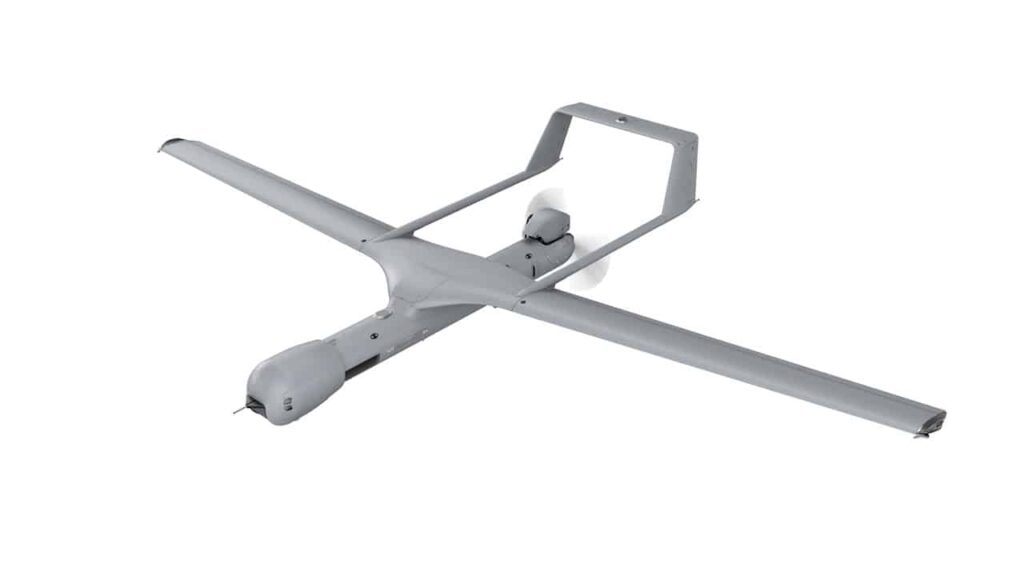 Insitu has confirmed that it has achieved several successes in its mission to advance hydrogen fuel-cell propulsion for unmanned aerial vehicles (UAVs). The company has recently completed the first flight of its ScanEagle3 UAV, and has also undertaken fill testing with a new liquid hydrogen (LH2) flight tank designed for the unmanned aircraft.

The ScanEagle3 UAV is powered by an all-electric, hydrogen fuelled, proton exchange membrane (PEM) fuel cell. The aircraft’s first flight lasted for 30 minutes, and allowed Insitu to confirm initial performance characteristics, such as power output, climb rate, and intrinsic aerodynamic flight characteristics, in preparation for further flights using the LH2 tank that are due to take place in the near future.

The LH2 tank, which is 3D-printed and is expected to support over 10 hours of endurance for the ScanEagle3, has successfully undertaken liquid hydrogen fill, pressure and vapor generation testing at Washington State University’s Hydrogen Properties for Energy Research (HyPER) Lab. The tests verified operational performance metrics of the LH2 tank in preparation for upcoming flights of the ScanEagle3 with a PEM fuel cell power system. The LH2 Tank Integration project is part of a larger development effort to compare acoustic and thermal signatures of a small UAV powered with an internal combustion engine versus an all-electric power system.