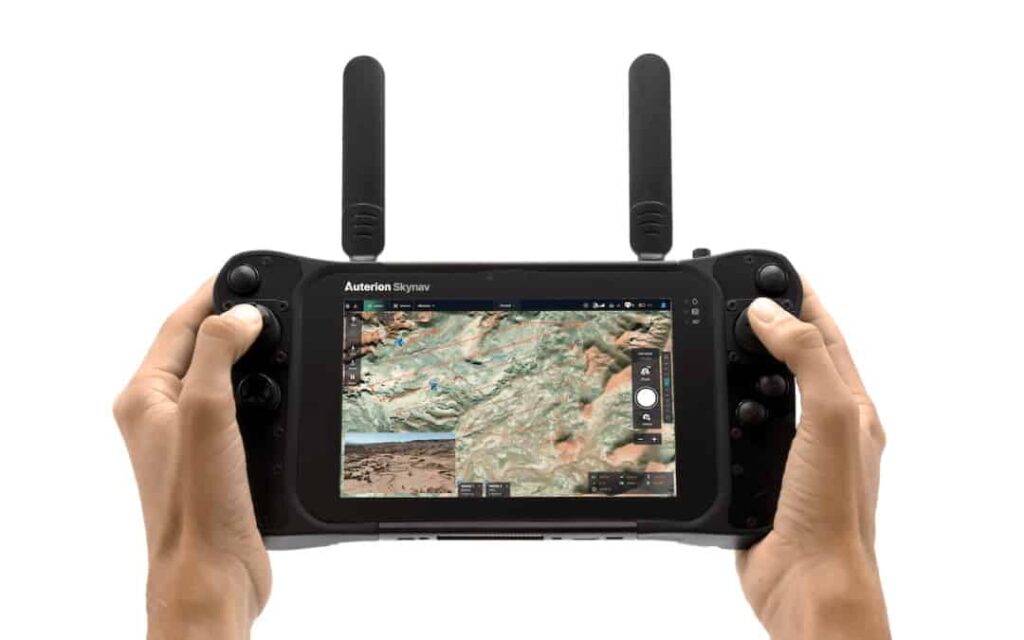 U.S. government agencies use drones and other unmanned vehicles for a variety of different missions, including intelligence, surveillance and reconnaissance (ISR), border control, and search and rescue, and is making small UAS available to troops on the battlefield. Auterion GS aims to provide a new approach to operating and upgrading their unmanned aircraft, and to streamlining control over expanding and diverse fleets of drones.

The new controller leverages a reliable open source software base using widely-adopted industry standards, and is not bound by the proprietary restrictions of other government vendors. It is also fully compliant with the 2020 National Defense Authorization Act, Section 848.

Other benefits of Skynav Gov for government customers include:

Auterion GS has broad experience with the needs of the U.S. government for drone operations. The company recently entered into a $2 million project with the Defense Innovation Unit (DIU) to enhance its open source drone software. According to the federal technology news agency Nextgov, Auterion’s PX4 platform “would standardize the operating system for different drone models, (and) could one day power the Army’s entire fleet of small unmanned aircraft.”

Turn your drone into a connected autonomous system

Adds supercomputer performance to your Skynode, right at the edge onboard your drone

The centerpiece of your drone operations