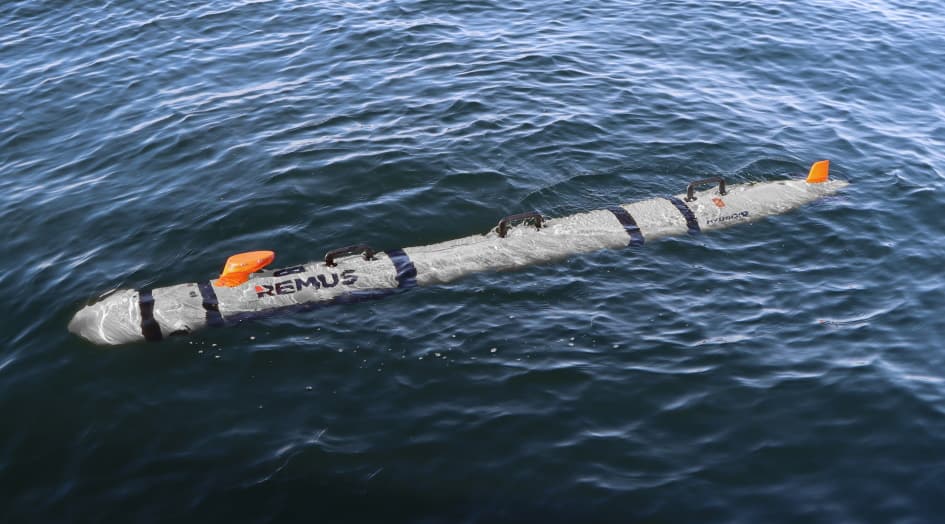 Hydroid, a developer of marine robotic systems, has announced that it has delivered the first prototype REMUS 300 unmanned underwater vehicle (UUV) prototype to the U.S. Navy through the Defense Innovation Unit (DIU). The REMUS 300 is being assessed by the Naval Information Warfare Center (NIWC) as a potential candidate for the Navy’s Next Generation Small-Class UUV (SUUV) program.

Hydroid is collaborating with the Navy to provide upgrades to the commercial version of the REMUS 300 for increased military capabilities. The upgraded UUV conforms to the Navy’s Modular Open Systems Architecture (MOSA) and Unmanned Maritime Autonomy Architecture (UMAA) standards, and will provide increased modularity, allowing for rapid integration of new modules and software and decreasing risk with development, schedule and costs.

Other features of the new REMUS 300 UUV include:

Duane Fotheringham, President of Hydroid, commented: “The REMUS 300 is a game-changer for the small UUV class. It’s a culmination of everything we’ve learned by delivering over 400 REMUS UUVs over the past 17 years. The modularity and open architecture will make future developments easier than ever to integrate, ensuring REMUS will continue to be one of the most advanced UUVs on the market.”