1-Ton Cargo Delivery Drone to be Tested for USSOCOM 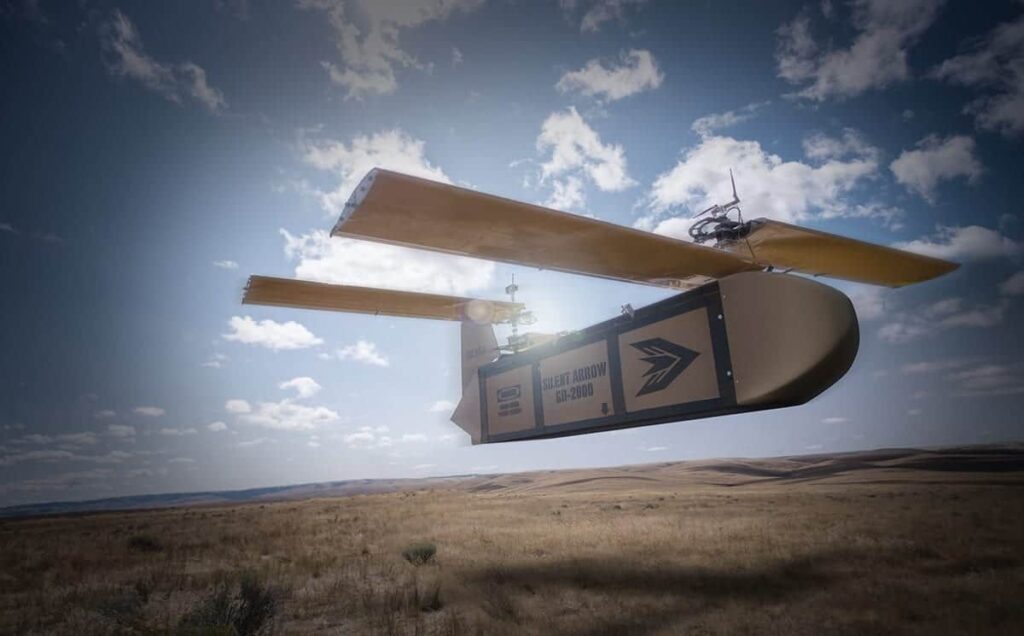 Yates Electrospace Corporation (YEC) has announced that it has signed a development contract with the U.S. Special Operations Command (USSOCOM) to establish the airworthiness and performance of the company’s 1-ton Silent Arrow autonomous cargo UAV (unmanned aerial vehicle). USSOCOM has expressed interest in the platform for missions such as resupplying tactical teams within a hostile environment, resupplying forward operating bases, and delivering critical humanitarian aid and disaster relief without the need to land or place USSOCOM aircrew in harm’s way.

Specifications of the USSOCOM Silent Arrow UAS platform include:

Yates Electrospace Corporation CEO, Chip Yates, commented: “This latest contract further validates the U.S. Government’s desire to close capability gaps with innovative commercial solutions from fast-acting companies. We are currently working with our AFSOC partners to conduct several airdrops of the Silent Arrow GD-2000 from various aircraft at medium altitudes in the February-March 2020 timeframe, and at high altitudes (25,000 feet MSL) in April-May 2020.”