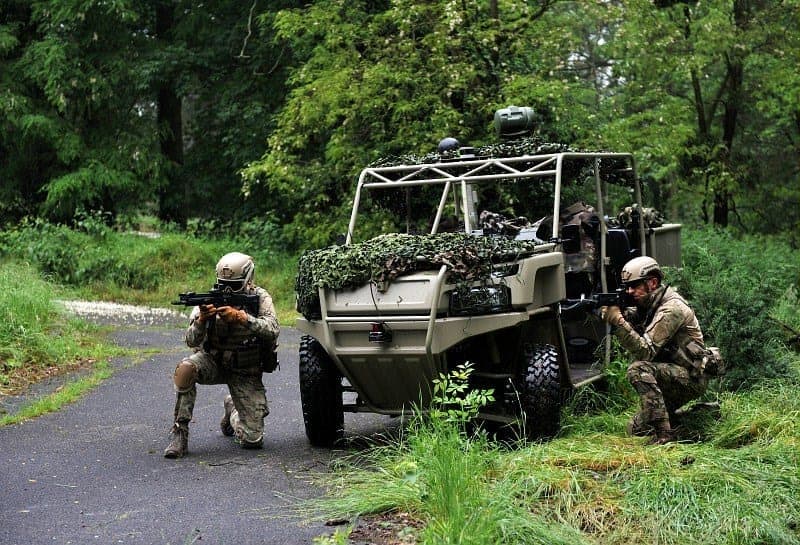 Safran Electronics & Defense has announced that it has been awarded a contract by the French defense procurement agency DGA (Direction Générale de l’Armement) for the Science & Technology project known as Furious. Covering a period of five years, this project is designed to lay the groundwork for the integration of land robots into the French armed forces, as part of the Scorpion modernization program. Safran will call on support from academia as well as the agility of small and medium-size enterprises (SME), to fulfill this contract, reflecting the DGA’s policy of encouraging innovative partnerships between prime contractors, research organizations, SMEs and startups.

Safran Electronics & Defense was able to leverage the close ties between robotics and drone technologies to meet the requirements of this preliminary design project. The company’s core areas of expertise – navigation, electro-optical systems (optronics) and safety-critical onboard electronics – are the basic building blocks in both robotics and drone systems.

The DGA’s Furious project will involve the development of three robot demonstrators, of different sizes and with different mission profiles for a variety of environments (for example, exploring buildings, carrying loads for infantry soldiers, etc.). These demonstrators will be deployed by an infantry platoon and tested in different configurations. The largest of the three robots will be the eRider autonomous vehicle developed by Safran Electronics & Defense in partnership with Valeo and PSA. Safran has been teaming up with civil sector partners since 2013, drawing on their technologies in these areas and adapting them to the specific requirements of military operations.

Given the tight deadline (18 months for the first phase of the project), Safran Electronics & Defense is building on its experience with the Patroller Cluster and is teaming up with highly motivated and agile SMEs, namely Effidence, Technical Studio, Sominex, Kompai and 4D Virtualiz. Safran also initiated a collaboration with France’s leading robotics labs, including the CNRS (national center for scientific research), Pascal Institute, IRSTEA, Mines de Paris engineering school and LORIA. Another program participant is the “augmented soldier” chair, set up in the laboratory of the Ecole Spéciale Militaire de Saint-Cyr Coëtquidan in 2017.