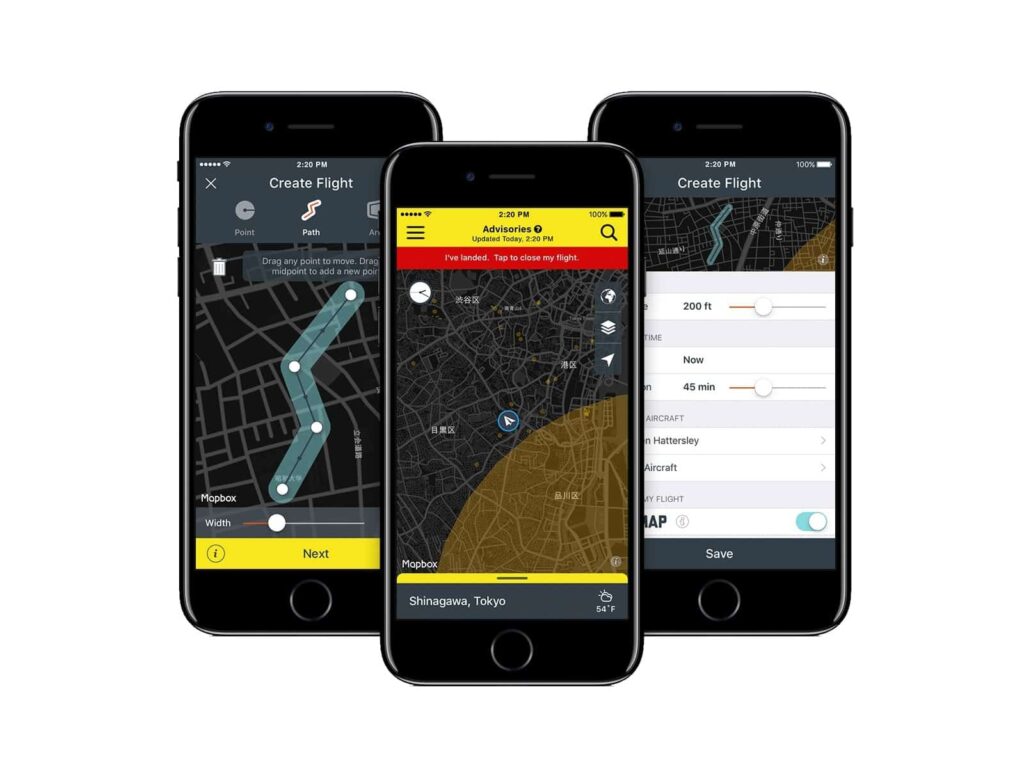 Rakuten, a developer of internet services headquartered in Japan, and AirMap have announced the launch of a joint venture, Rakuten AirMap, Inc. The joint venture will provide Unmanned Traffic Management (UTM) solutions to drone operators and airspace managers in Japan. The partnership follows Rakuten’s participation in AirMap’s recent Series B investment round.

Drones have the potential to benefit practically every sector of the Japanese economy. Already, drones are being used in a variety of commercial applications, including drone delivery, construction, inspection, agriculture, and security. According to professional services firm PwC, commercial drones will deliver up to $127.3 billion in global economic impact in the coming years. As these aircraft take flight, they will need to access and exchange safety-critical information with others in the airspace. Technology to manage drone traffic in low-altitude airspace – like Rakuten AirMap’s – will be critical to enable safe and efficient operations of drones.

AirMap is a provider of airspace management solutions for drones, such as situational awareness, flight planning, geofencing, drone cybersecurity, and more. Many drones rely on the AirMap platform to access and share the data they need to fly safely in low-altitude airspace, thanks to integrations with hundreds of leading drone manufacturers and developers.

AirMap has also established itself as a builder of technologies for Unmanned Traffic Management, the technological framework that will facilitate data exchange and air traffic control for drones. Today, more than 125 airports and other airspace stakeholders use AirMap’s airspace management dashboard to open surrounding airspace to drones, view past and current drone flights, accept digital flight notices, and communicate with drone operators.

Through the joint venture, the two companies will leverage their knowledge and experience to bring airspace management solutions to the Japanese market and support the development of the commercial drone industry in Japan.

“Drone technologies have the potential to revolutionize industries, and the growing number of drone-based commercial services is a testament to this,” said Takashi Toraishi, president of the New Services Development Company of Rakuten, Inc. and responsible for the Sora Raku Rakuten Drone service. “We are very happy to be partnering with AirMap, the leader in airspace management services, as we make our first step into UTM services in Japan and work to create a safe and viable future for the drone ecosystem in the country.”