Predator B UAS Equipped With Automatic Takeoff and Landing Software 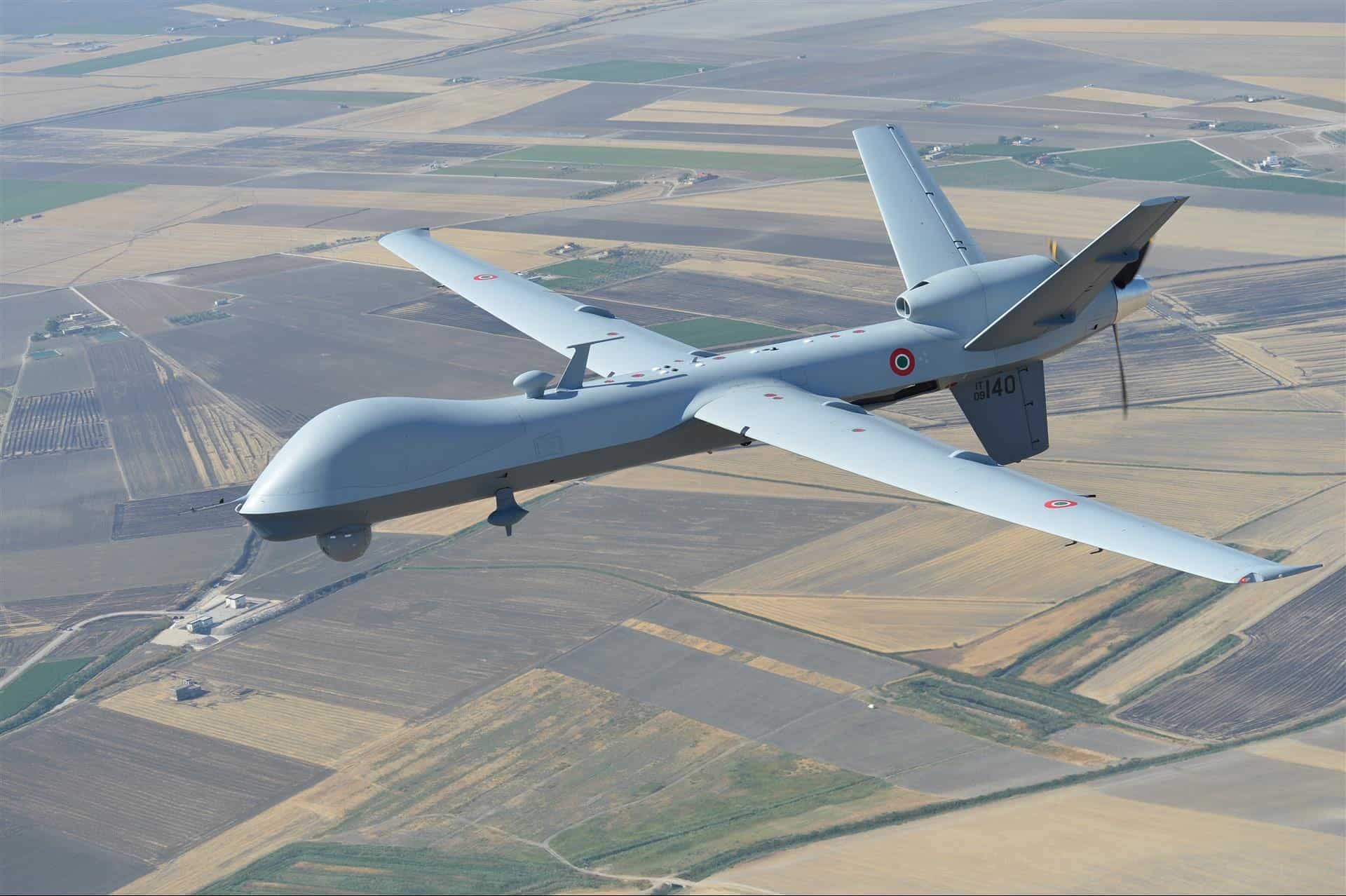 “We are very pleased that CBP has integrated this new capability for its Predator B Guardian aircraft, upgrading it with a mission-proven ATLC system that provides significant efficiencies through reduced pilot workload and streamlined training,” said Linden Blue, CEO, GA-ASI. “The incorporation of ATLC also will improve Predator B’s landing precision and safety by reducing the number of hard landings due to environmental factors.”

In concert with the ATLC upgrade, GA-ASI is equipping CBP’s Predator B aircraft fleet with its heavyweight Trailing Arm Main Landing Gear (TAMLG).

The design of the ATLC system for CBP’s Predator B aircraft was leveraged directly from the well-proven Automatic Takeoff and Landing System (ATLS) on the Gray Eagle unmanned aircraft system, which has logged tens of thousands of successful automatic takeoff and landing events with the U.S. Army.