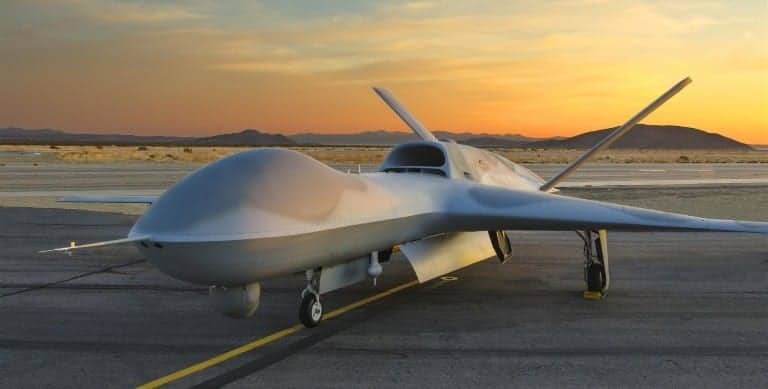 MS-177, an advanced sensor in UTC’s SYERS family of sensors, is a key component that supports GA-ASI’s effort to equip Avenger with a long-range imaging capability. MS-177 is more technically advanced than the SYERS 2 flying on U-2 aircraft and also is significantly more affordable to manufacture. The sensor is a 7-band multi-spectral system that can be upgraded to a 10-band system to enhance target detection for maritime applications.

GA-ASI plans to begin flight testing of an Improved Avenger in October 2016, which will further enhance the operational capabilities of the MS-177. With an increased wingspan of 76 feet, Improved Avenger will extend the aircraft’s already impressive endurance from 15 hours to 20 hours, thus increasing the utility of MS-177 over a longer period of time. Improved Avenger will provide an optimal balance of long loiter ISR and precision-strike capability, supporting a wide array of sensors and weapons payloads to perform high-speed, long-endurance, multi-mission ISR and ground support missions.