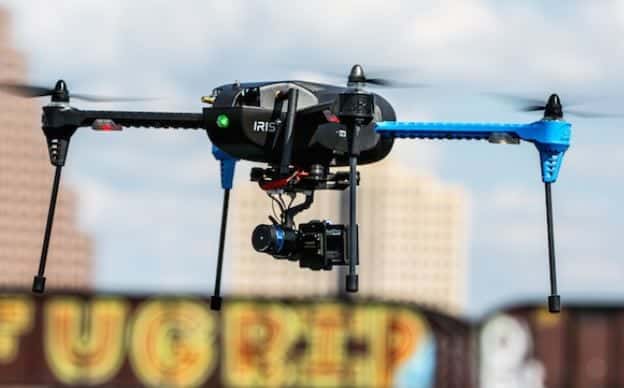 3D Robotics (3DR), a manufacturer of consumer drones, has announced the release of a new open software product called DroneKit, the company’s Application Programming Interface (API) for drone app development. Downloadable for free from 3DR, DroneKit packages years of 3DR’s research and development into a single robust and extensible platform which developers can use to create web-based drone apps or even apps onboard the drones themselves. DroneKit works with any vehicle powered by the APM flight code.

3DR wants to empower makers anywhere to create apps that fit their purposes. Before DroneKit, if you wanted to create any single-purpose apps for a drone you’d have to reinvent the wheel, building all the flight control software from the ground up. DroneKit abstracts away the hard parts of writing flight control software, leaving you a clean, modern interface to code on.

“Unlike other APIs for drones, there are no levels of access to DroneKit; it’s completely flexible and open,” noted Brandon Basso, VP of software engineering at 3DR. “The platform works on laptops as well as mobile devices. Best of all, once an app is created, the app automatically works on any computing platform—the interface is always the same.”

3DR’s role is to maintain DroneKit: fixing any issues with the API, adding experimental features from their labs and from those contributed by the global community, and making all updates available to anyone for free.

DroneKit allows you to: