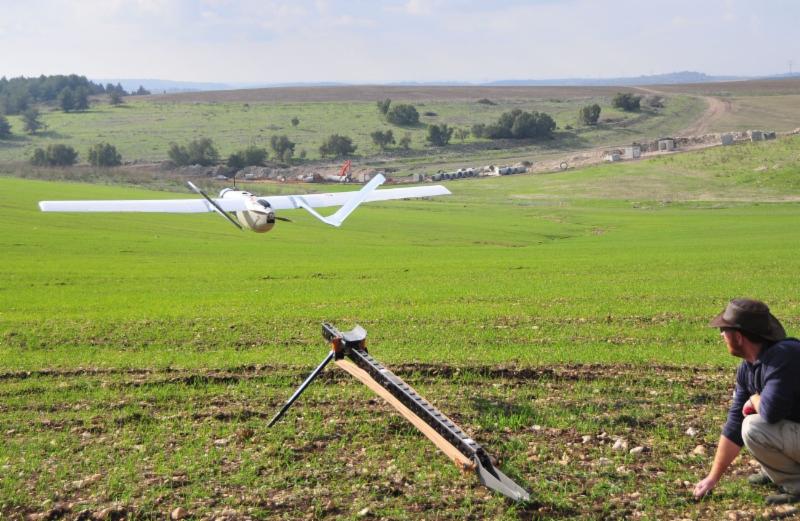 As part of a cooperation between Singapore and Israel, the program has enabled the start of commercialisation of a first hydrogen fuel cell powered, long endurance civilian UAV system able to fly for up to 10 hours at a time, able to cover a much wider area and lowering operational cost for end-users.

“This will change the world of UAVs and opens many new paths for using them in many applications” an Israeli source said. 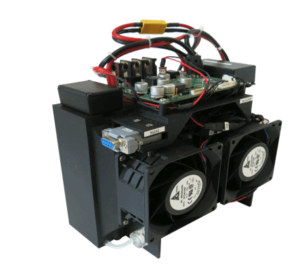 The first-ever civilian operational UAV to be powered by a fuel cell is the WanderB made by Israeli company BlueBird, a leading manufacturer of mini-UAV systems. The high performance power kit was developed by Singaporean fuel cell company Horizon Energy Systems, and integrated into the UAV by Bluebird in Israel with support from the Singapore Israel Industrial R&D Foundation – SIIRD.

According to Ronen Nadir, CEO of Blue Bird, there are current negotiations with potential customers.

After several years of unique experience in the sector, Horizon’s ultra-light fuel cell systems have found their match in a specific segment of the UAV spectrum, defined as fixed wing 5kg to 60kg max take-off-weight electric UAV. Compared to the best available batteries, Horizon’s fuel cell systems are much lighter, meaning far more flight endurance than ever before for small battery operated fixed-wing aircraft.

At the forefront of technological change in propulsion systems for electric UAVs, Horizon systems have helped set a new FAI world record in 2006 with NASA-backed research teams in the US, and pushed the limit of electric flight with the DLR in Germany around the jet-wing HYFISH platform in 2007.

From its labs in Singapore, Horizon Energy Systems continues to work on the development of new ground-breaking energy storage technologies and is expected to announce its new performance capabilities in the coming weeks. The company’s team of engineers is working with leading aerospace and defense customers in Asia, Europe and North America – all of which are working hard to increase the range of battery-operated vehicles and devices.