Motors for Drones and Robotics

The most common use of motors for drones and unmanned aerial vehicles (UAVs) is to spin the propellers of multirotor drones to enable them to fly. Drone motors may also be found in other unmanned vehicle subsystems, such as camera and payload gimbals, flight surfaces, antenna rotators and landing gear.

The selection of a motor for a particular drone propulsion system will depend on many factors, particularly the weight of the UAV. A drone motor needs to be able to generate enough thrust to counteract the weight of the drone and enable it to achieve liftoff.

The torque of a UAV motor represents its ability to change from one speed to another. Higher torque value motors are required for larger propellers, and will draw more current than lower-torque motors.

Generally speaking, brushed motors are used in the smallest drones, whereas larger drones and UAVs will use brushless motors, as they can carry the extra weight of the additional electronics. Brushless drone motors also require an electronic speed controller (ESC) to operate.

Electric motors for drones convert electrical energy into mechanical energy in the form of linear or, most commonly, rotary motion. In most drone motors, this motion is a result of the attraction or repulsion of two magnetic fields. One of these fields is provided by a permanent magnet, and the other is generated by taking advantage of the fact that passing an electric current through a conducting wire creates a magnetic field around that wire.

DC motors are powered by DC current from sources such as batteries or power supplies. They use a component called a commutator that reverses the direction of electric current in the rotor each time it rotates through half a turn. Without this, the motor would not continue to spin in the same direction, as the magnetic field will have changed direction.

Similar to brushless DC motors, permanent magnet motors are known for reliability, efficiency and cooler operating temperatures. They can also have a longer lifespan than other types of drone motor. The most common permanent magnet motors use neodymium magnets to create a constant magnetic field, however as a rare-earth material this can make PMSM motors expensive.

Drone servo motors can use various types of motor, such as simple brushed DC motors up to complex industrial AC induction motors. Servo motors, otherwise referred to as servos, can be controlled with precision using analogue or digital electronic signals, indicating to the motor the required position of the motor shaft. A high degree of precise positioning is reached by using feedback circuitry and a position encoder. 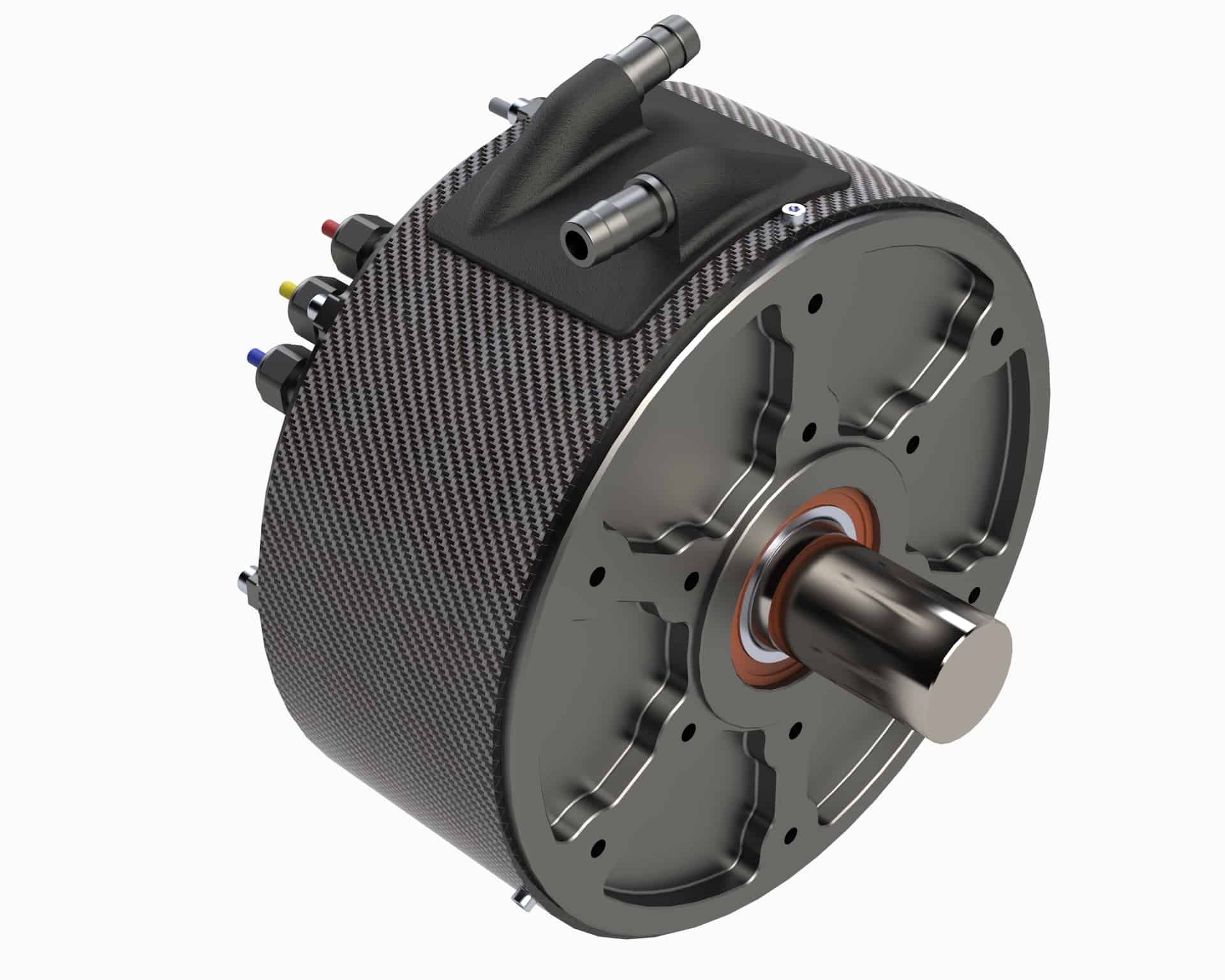 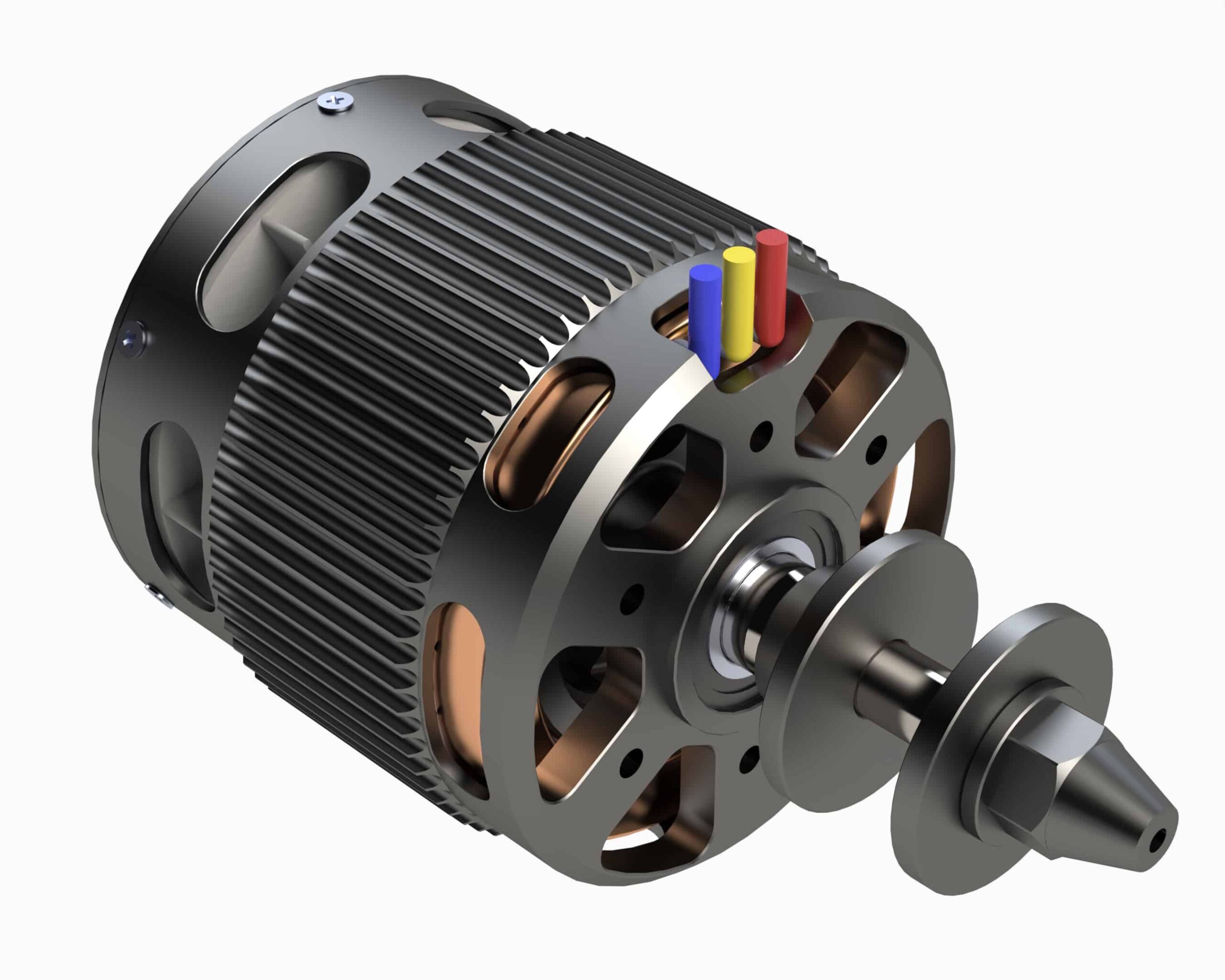 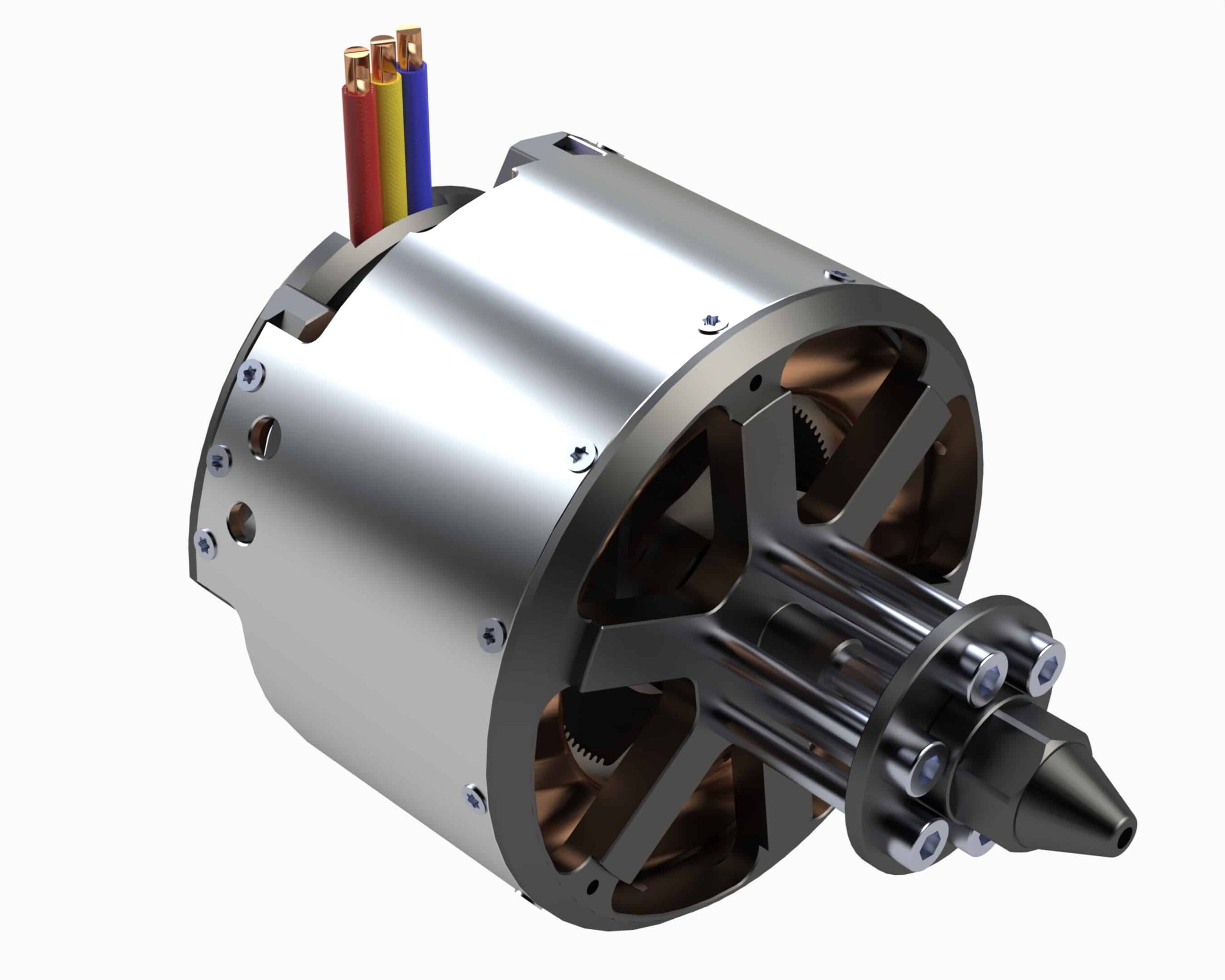