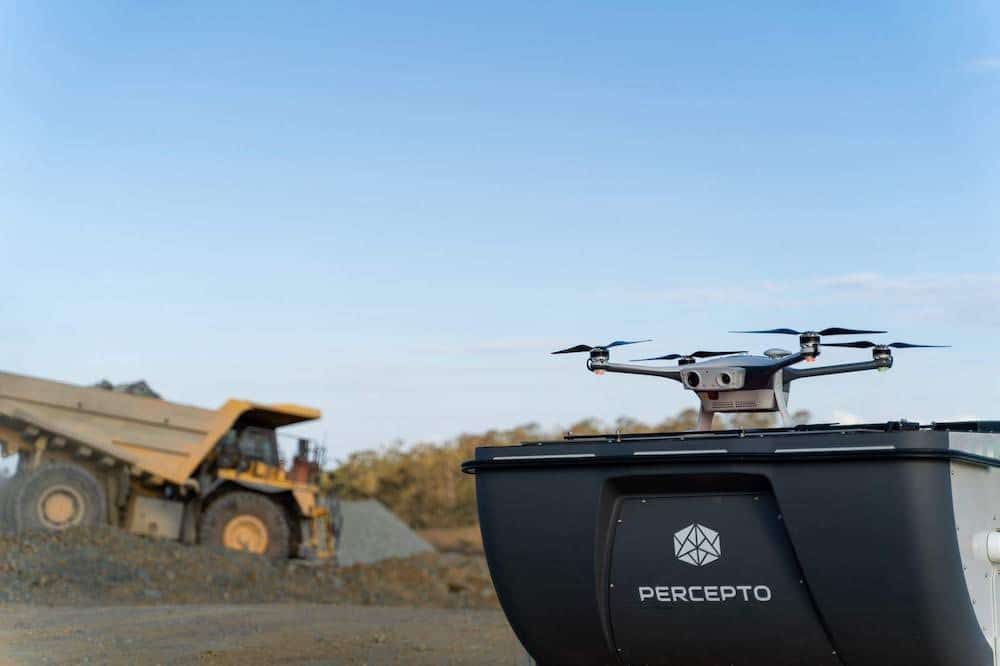 This approval will enable Falcker, Percepto’s partner, to empower its customers to conduct BVLOS drone flights with Percepto’s drone-in-a-box system. An operator located in the control room can easily manage and monitor pre-scheduled fully autonomous drone missions. The approval paves the way for automated inspections of industrial installations and security applications in the region. Falcker will conduct its first drone inspections with the new approval in late April 2022, with expansion into Germany and Belgium planned for the near future.

New European Aviation Safety Association (EASA) drone regulations came into effect in January 2022, providing a framework for companies to perform complex operations and harmonizing the rules throughout the continent. Under the new rules, approvals granted by one member state can be used in similar conditions throughout all EASA member states. Gaining this first BVLOS waiver in Europe lays the groundwork for Percepto to achieve future waivers throughout Europe as the company has achieved similarly in the United States, Australia and Israel.

“We are thrilled about this latest BVLOS achievement, which will make a big impact on expanding drone inspections in the Netherlands and across Europe,” said Percepto CEO Dor Abuhasira. “The Percepto team looks forward to continuing to work with Falcker as it further develops its autonomous drone program to serve its customers with a new level of security and efficiency.”

“After years of consulting with the Dutch civil aviation authority, we are extremely pleased with achieving this designation,” said Falcker CIO Duco Boer. “Our first flights with Percepto’s drone solution will be at a tank terminal this month, and we are excited to implement autonomous drone inspection solutions at projects across Europe in the near future.”

Percepto’s drones are integrated into Autonomous Inspection & Monitoring (AIM), an end-to-end software solution. The drone-in-a-box solution is industrial-grade and weatherproof, with a high-resolution RGB camera and a thermal camera. Percepto drones take off autonomously from a docking station and then fly routine inspection missions with imagery processed by Percepto AIM. Drones can also perform flights as needed in the event of disasters, such as a fire or security breach. At the end of each flight, the drone returns to the box to be charged for future deployment.