The BVLOS operations, performed on behalf of the City of Reno, will make use of the Casia G ground-based DAA solution iris-automation News By Mike Ball / 07 Apr 2022 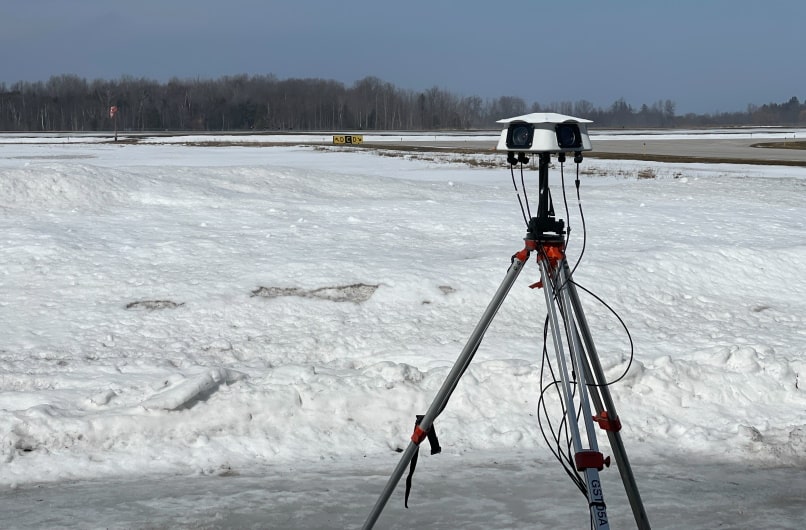 The BVLOS waiver allows the operator to fly without the need for visual observers or the Remote Pilot in Command to maintain visual contact with the drone. Casia G uses Iris Automation’s patented detect and avoid technology to create a stationary perimeter of sanitized, monitored airspace, enabling UAVs (unmanned aerial vehicles) to perform work safely. It provides awareness of intruder-piloted aircraft to maneuver UAVs to safe zones.

Casia G does not require integration onto the aircraft, preserving payload for sensors or packages while providing a greater choice of aircraft. Its ground-based placement gives organizations greater flexibility in the ability to establish permanent, sanitized air space and in the future to change locations quickly simply by relocating Casia G. By providing a sanitized ‘bubble’ of airspace, in the future it can also support an operator to fly multiple drones.

Reno is a participant in the FAA BEYOND program, designed to assist the FAA in establishing safety and performance standards for BVLOS operation by working with a diverse array of industry and public stakeholders. It provides extensive real-world, operational learning in the field to help inform regulatory recommendations. The City and Iris Automation have collaborated since 2019, first in the FAA’s Integration Pilot Program (IPP) and now in the BEYOND program, to test the use of autonomous drones during river rescue missions.

Gabrielle Wain, VP of Global Policy and Government Affairs at Iris Automation, commented: “Casia technology provides a critical safety layer, helping to enable the integration of uncrewed aircraft into our national airspace. This latest approval to fly BVLOS using Casia G gives operators looking to perform remote and one-to-many operations a solution to mitigate the risk of mid-air collisions, without having to use human visual observers. This is a critical step for the economical scaling of small UAS BVLOS missions.”