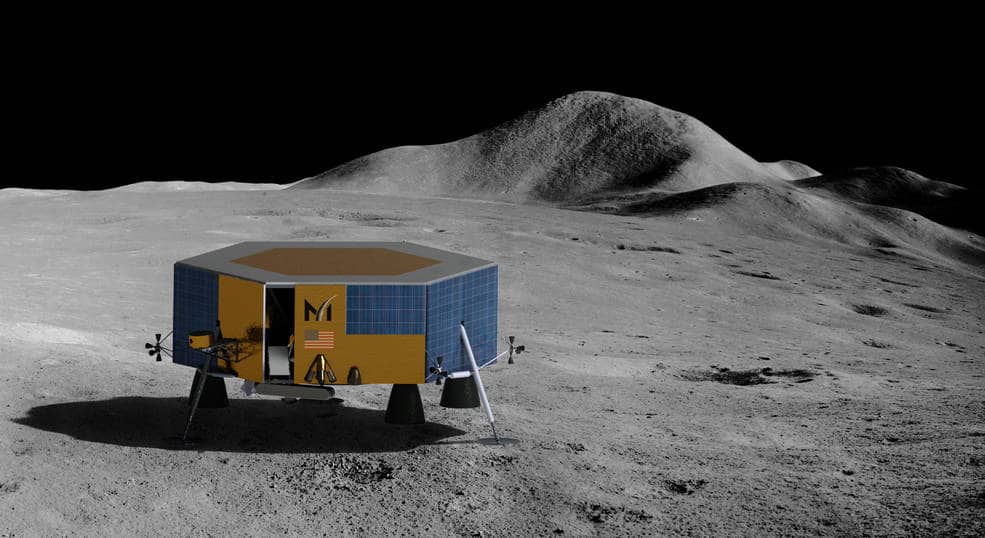 As efforts grow to establish a sustained human presence on the Moon, NASA needs to explore and understand the composition and origin of the lunar surface. Robots and multi-robot systems are being developed that can take measurements and explore hills, craters, and even lava tubes, but these robots require the ability to coordinate their activity autonomously in the event that they lose communication with controllers on Earth.

The ASTER (Autonomous Swarming for Teams of Exploration Robots) project will explore cooperation and behavior allocation for autonomous teams of four to ten robotic vehicles. It combines the Swarm Coordination Framework developed at Charles River Analytics and the Buzz Programming Language developed by Dr. Pinciroli at the NEST Lab (both developed for real-world, heterogeneous robot swarms) to give robot teams the ability to divide up tasks among themselves, with each robot recognizing which job it can do best, given what it knows about the available tasks and all the other robotic vehicles on its team.

Due to dust, mechanical wear, and harsh environments, robots almost always lose some technical capability. Robot teams must learn to anticipate and detect any deterioration that occurs, and use their combined capabilities to work around the damage. ASTER will also use degradation and fault management algorithms to give the robot team this ability.

David Koelle, Technical Lead on the ASTER project, commented: “Robots are our exploration pioneers. To understand our universe and prepare for our presence on a new planet, advance robot teams will have to work together effectively, anticipate each other’s needs, and troubleshoot real-world problems without human intervention.”