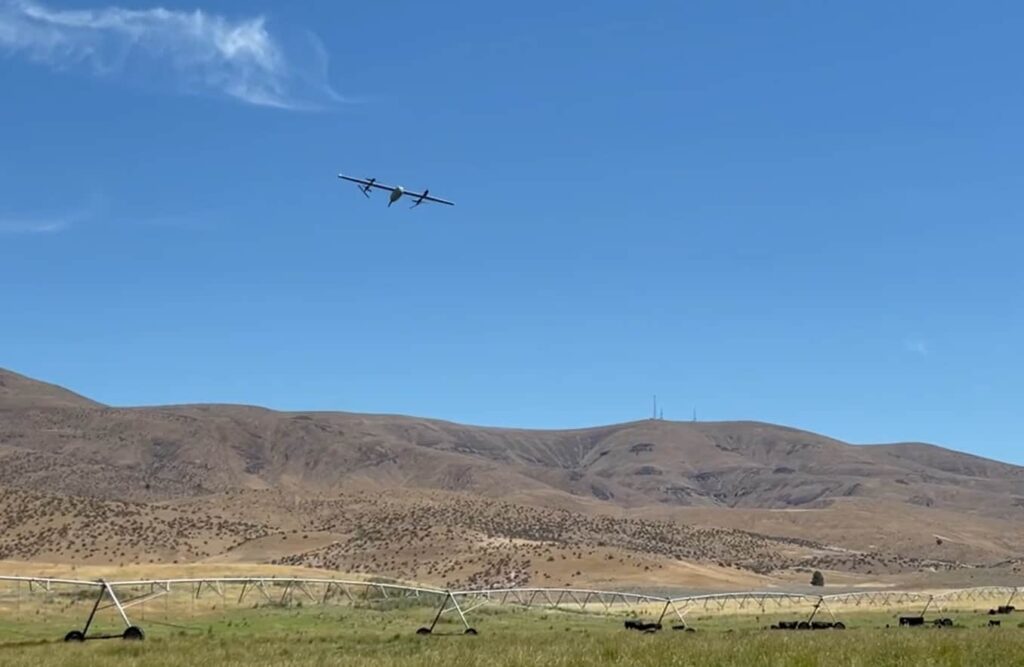 Zepher has successfully completed a flight test with its hydrogen-powered Z1 VTOL sUAS (small unmanned aerial system). The custom-manufactured prototype has been developed for United States Army Special Operations Command (USASOC) as part of a project that seeks to improve the endurance and acoustic signature of UAS in austere environments.

The successful flight allowed Zepher to complete a milestone target under its contract with Army Futures Command, and comes shortly after successful hover tests followed by subsequent transitions into forward flight. The development and product realization plan for the UAS has included advanced hardware-in-the-loop simulations, subsystem component flight testing on surrogate platforms, and iterative design/build/test cycles to ensure optimized performance and durability. The result is a reliable UAV built to military standards.

A key element of the platform’s development has been the incorporation of a hydrogen fuel cell-powered variable pitch propeller, the first of its kind for a Group 2 UAS. This system provides advanced endurance, acoustic signature, flight control, and durability characteristics. Zepher expects to showcase the prototype for agencies including USASOC in the near future, and to release an initial product by early 2022.

Adam Stolz, VP Programs at Zepher, commented: “Every facet of the Z1 product is being reimagined from the perspective of the modern service member and the military’s current technology challenges in order to achieve advancements in UAS performance and utility. Reaching this point in the project is a significant step in our larger pursuit of pushing the boundaries of UAS development to realize new innovations for hyper-enabled operators and peer conflicts.”