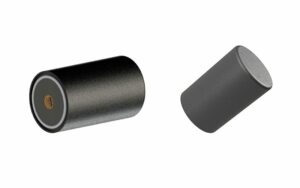 The rugged IP67-rated antenna features an integrated SMA connector, is equipped with an O-ring and is ideal for new designs requiring minimal integration effort, or for retrofitting existing products.

Key features of the new M8HCT-A-SMA multiband GNSS antenna include:

Maxtena can fully customize the M8HCT-A-SMA to specific applications and enclosures to ensure maximum performance for particular configurations. A multi-phase process is employed that uses advanced computer modelling to assess antenna and system operation, in addition to final tuning of the antenna for optimal performance. Maxtena has utilized this process with a wide range of customers and applications, refining it to produce the best possible performance with minimal time to market.

Find manufacturers of GNSS Antennas for drones and UAVs >>