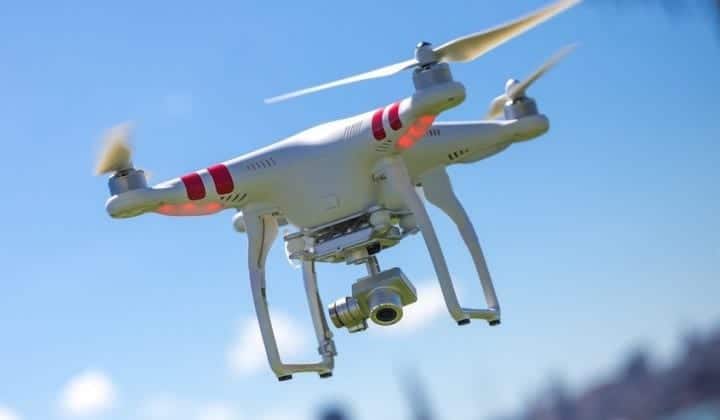 The Federal Aviation Administration (FAA) has announced that it has expanded the Low Altitude Authorization and Capability (LAANC) system to include recreational flyers of unmanned aerial systems (UAS). This action will significantly increase the ability of drone pilots to gain access to controlled airspace nationwide.

LAANC, a collaboration between the FAA and industry that directly supports the safe integration of UAS into the nation’s airspace, expedites the time it takes for a drone pilot to receive authorization to fly under 400 feet in controlled airspace.

LAANC provides air traffic professionals with visibility into where and when authorized drones are flying near airports and helps ensure that everyone can safely operate within the airspace. The expansion means the FAA has further increased drone pilots’ access to controlled airspace safely and efficiently.

LAANC capability is accessible to all pilots who operate under the FAA’s Part 107 rules for small drones.