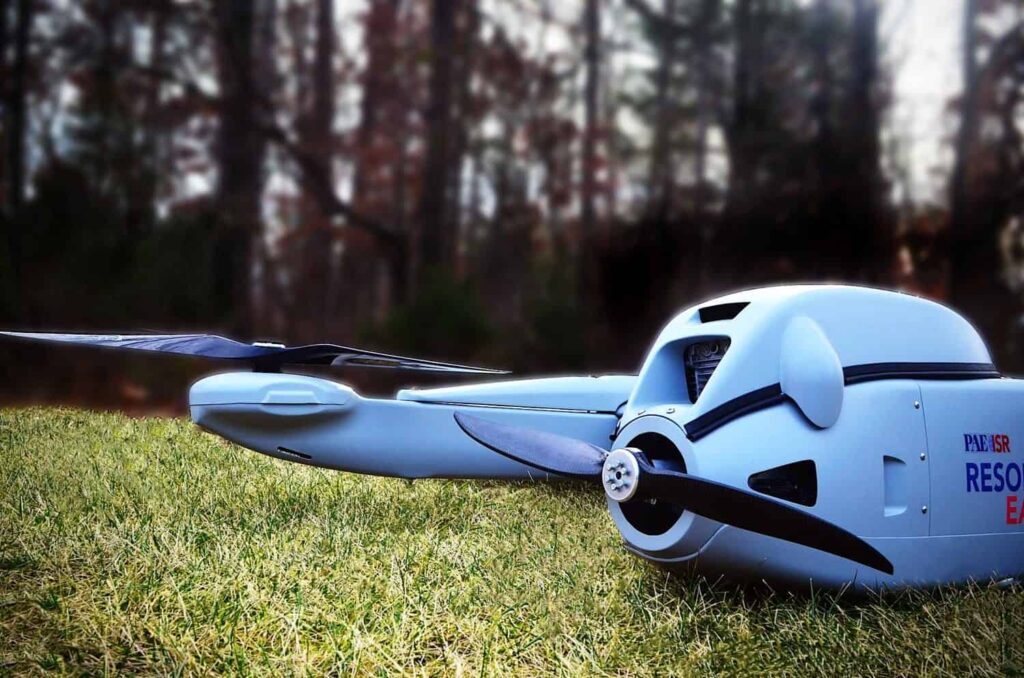 “We’re excited about the capability of the MPU5 radio,” said Joe Sartiano, PAE ISR chief operating officer. “This smart platform frees up valuable space and weight and in doing so, increases the endurance and payload carrying capability of the Resolute Eagle. PAE ISR, as well as other agencies, understand and want the increased performance of the MPU5 radio on their ISR platforms to maximize mission success.”

The system can run live voice-over-internet-protocols, video, and other high demand applications. It utilizes existing infrastructure to augment the capacity of a wireless network. The radio’s algorithm allows users to incorporate vast numbers of meshed devices into the network in which the devices themselves form the communication infrastructure.

The Resolute Eagle platform is a single, reconfigurable aircraft that comes in two configurations — standard and vertical take-off and landing with a flight endurance of 12 to 18+ hours depending on configuration. It is runway independent and offers the VTOL configuration for deployment and recovery in challenging conditions, including maritime and special operations. The aircraft also features a large payload capacity of 75+ lbs. (34.0 kg), low acoustic signature at mission altitudes, small logistical footprint, and significant power onboard for multi-intelligence payload integration.

“The ability to deliver real-time intelligence data from an aircraft to teams of dismounted users is a force multiplier,” said Dr. Herb Rubens, Persistent Systems chief executive officer. “The aircraft’s small operational footprint and extremely large payload capacity enables it to carry the most advanced sensor systems available and can be operated just about anywhere. The MPU5 then enables that critical information to quickly be disseminated to mobile teams on the ground and positively impact their mission. Keeping our soldiers safe while simultaneously making them more effective is the overall goal.”