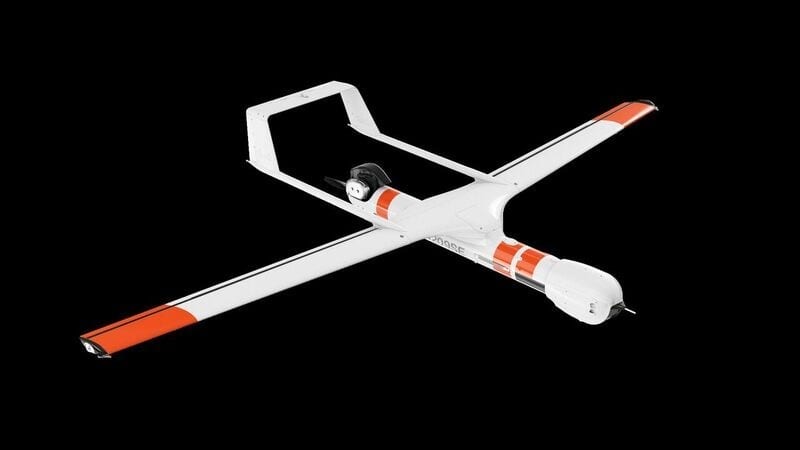 Insitu has announced the launch of the newest member of its growing family of Unmanned Aerial Systems (UAS), the ScanEagle3, at the AUVSI Xponential 2018 trade show in Denver, Colorado.

By closely collaborating with customers to identify their business needs, and while aiming to satisfy current and future fixed-wing UAS market demands, Insitu developed and now has launched its ScanEagle3 UAS.

ScanEagle3 was designed as a commercial product to provide customers with the optimum combination of payload, endurance, mobility and cost to support a wide range of business and operation needs — when the needs call for a medium-sized unmanned aerial vehicle system.

This commercial approach provides additional benefits to Insitu’s customers through commercial pricing, as well as global exportability through a commodity jurisdiction from the U.S. Department of State stating that ScanEagle3 is not covered by U.S. International Traffic in Arms Regulations (ITAR). ScanEagle3’s exclusive engineering and design draws from the best of the Insitu family of UAS products, including previous iterations of ScanEagle, as well as Integrator.

Using proven design approaches and modularity, ScanEagle3 offers a significantly increased payload capacity — up to three payloads simultaneously — and is fully compatible with existing system components such as INEXA Control and ICOMC2, as well as Insitu’s family of launch and recovery equipment.

“Our engineers have been very successful at reducing ScanEagle3 lifecycle costs and increasing operating efficiency — a huge win for both our customers and Insitu,” said Matt Bartow, Insitu’s Chief Technology Officer.

The flexible ScanEagle3 features a ground-adjustable aero-package, enabling a large center of gravity range for even more payload integration options. Other enhancements include the next-generation avionics designed for increased performance across multiple levels of criticality, a new purpose-built propulsion system that increases reliability while reducing lifecycle costs, and the same proven autopilot as RQ-21A Blackjack.

“ScanEagle3 provides our customers with a key capability that completes the use case and operational profiles for our UAS portfolio,” said Jon Damush, Insitu’s Chief Growth Officer. “Filling a critical gap between ScanEagle and Integrator, our intent from the start was to build a system that preserved all the best parts of the ScanEagle system, but gave customers additional payload capability to satisfy multiple payload missions,” explains Damush. “Simply put, by being able to simultaneously collect multiple data types during a flight improves efficiency and affordability.”

ScanEagle3 is simultaneous multi-mission capable for commercial operations including:

“We capitalized on the success of our previous ScanEagle, Integrator and RQ-21A Blackjack products and services, and our more than one million operational flight hours operating in some of the world’s most difficult environments,” added Damush.