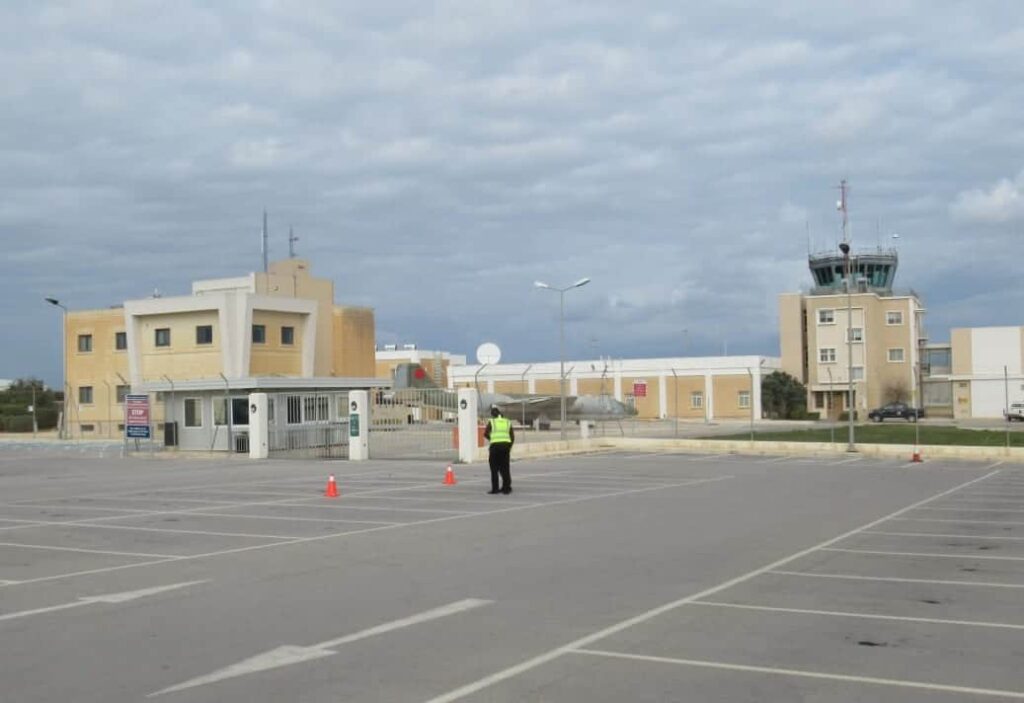 Hawk Aerospace, a provider of unmanned aerial vehicle (UAV) services and solutions, has announced that it has conducted a commercial aerial survey at Malta Aerodrome. The survey was carried out without disrupting any manned air operations.

Malta Air Traffic Services (MATS), the Maltese Air Navigation Service Provider, are currently planning Malta’s new and first air traffic control centre. The new building will give air traffic controllers enhanced visibility over the aerodrome for greater efficiency and safety. Before going forward with the project, MATS needed to know how high the new tower needed to be in order to address air traffic control needs, and questions were raised in view of Obstacle Limitations Surfaces requirements by the industry, visual line of sight, and costs.

MATS contacted Hawk Aerospace, in order to find out if a drone could be used to answer their question. The Malta aerodrome is the only aerodrome in the country that serves civil aviation, general aviation, and light aircraft as well as the military. Previous to this operation, drones were not yet permitted to operate over the aerodrome as they were not recognised fully as aircraft by the regulators.

According to Airsight, a UK based airport consultancy firm, a recent survey showed that more than 25% of the interviewed airports had experience with drone operations. They argue that drone operations at or around aerodromes are subject to special conditions, but in most cases these conditions are simply not yet defined. This leads to a systematic rejection of all drone operation applications or generates a lot of efforts to review the applications on a case-by- case basis.

This has been true in Malta, where commercial and personal drones are not yet regulated. Without proper regulation or precedents to look upon, Hawk Aerospace’s challenge was to satisfy MATS’ needs when the legal framework for such commercial operations was nonexistent in Malta, and to do so without disturbing the normal operations of Malta’s busy airport.

Hawk Aerospace’s drone flight experts and risk management specialists met with MATS Safety, Quality and Security management. Together they devised the required regulatory frameworks and permits for the flight, and set up operational guidelines to ensure safety. Hawk Aerospace provided its technical and risk management expertise to provide a plan that Malta Air Traffic Services found safe and viable and that did not disrupt the aerodrome.

The operation was completed safely and successfully in a couple of hours. The data was given to MATS for their operational and commercial analysis.