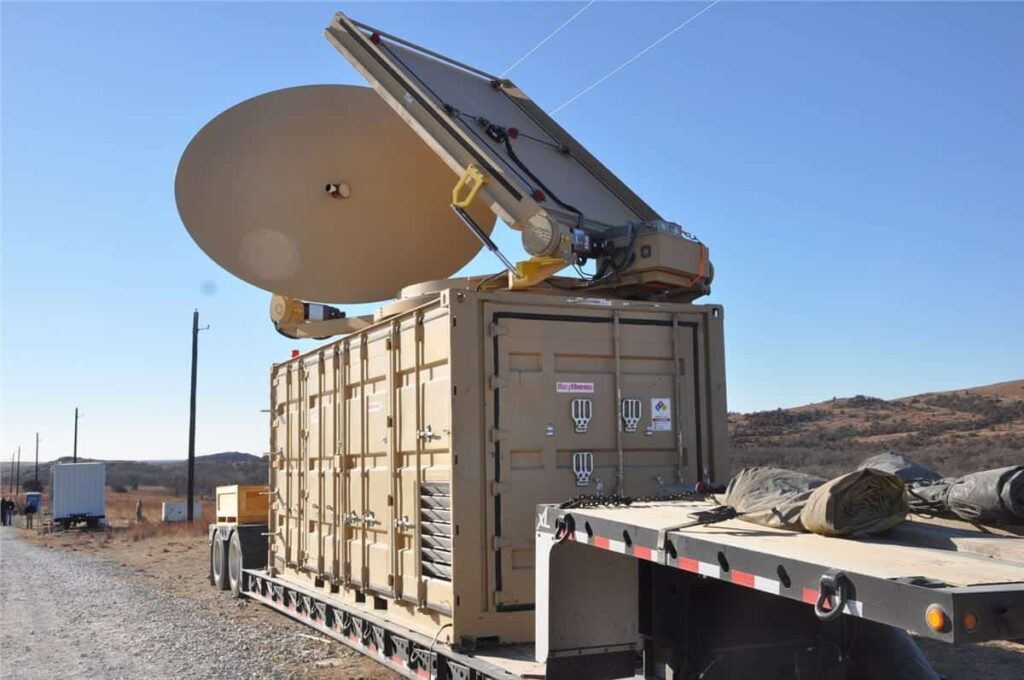 Raytheon has announced that its high-power microwave and laser counter-drone system has been demonstrated during the Maneuver Fires Integrated Experiment (MFIX) at the U.S. Army Fires Center of Excellence. The event brought military and industry leaders together to demonstrate ways to bridge the Army’s capability gaps in long-range fires and maneuver short-range air defense.

“The speed and low cost per engagement of directed energy is revolutionary in protecting our troops against drones,” said Dr. Thomas Bussing, Raytheon Advanced Missile Systems vice president. “We have spent decades perfecting the high-power microwave system, which may soon give our military a significant advantage against this proliferating threat.”

Raytheon and the U.S. Air Force Research Laboratory worked together under a $2 million contract to test and demonstrate high-power microwave, counter-UAV capabilities.

“Our customer needed a solution, and they needed it fast,” said Dr. Ben Allison, director of Raytheon’s HEL product line. “So, we took what we’ve learned and combined it with combat-proven components to rapidly deliver a small, self-contained and easily deployed counter-UAV system.”