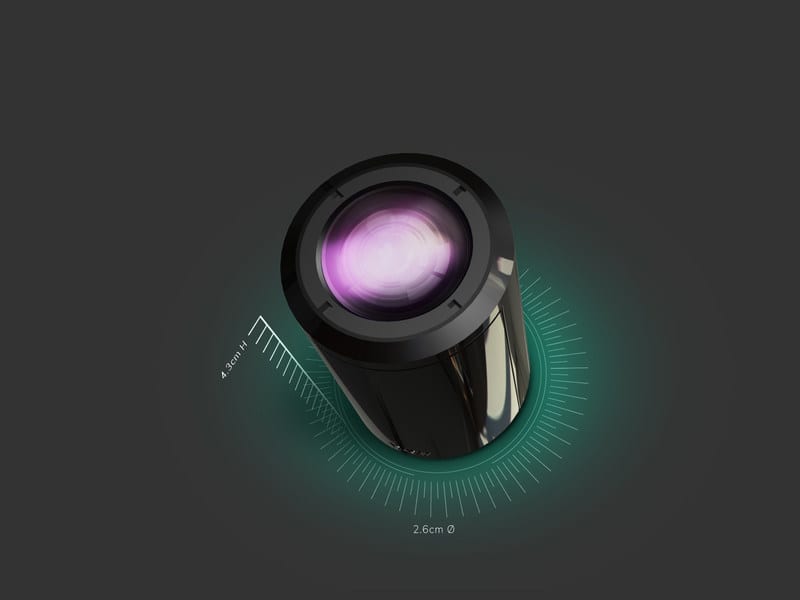 AdaSky, a startup developer of semiconductor and sensor solutions, has announced the launch of a Far Infrared (FIR) perception solution specifically designed for the automotive industry. The solution combines an FIR thermal camera with advanced computer vision algorithms to let autonomous vehicles see and understand the road and their surroundings in any conditions.

AdaSky’s first product, Viper, is comprised of a high-performance thermal camera and state-of-the-art machine vision algorithms in a package that can be added to any autonomous vehicle to enable it to see better and analyze its surroundings. Viper passively collects FIR signals through detection of thermal energy radiated from objects and their body heat. AdaSky’s algorithms process the signals collected by the camera to provide accurate object detection and scene analysis, giving the vehicle the ability to precisely detect pedestrians at a few hundreds of meters, allowing more distance in which to react to driving decisions.

Viper is a high-resolution, thermal camera for autonomous vehicles with minimal size, weight and power consumption and no moving parts. Viper generates a new layer of information, originated from a different band of the electromagnetic spectrum, significantly increasing performance for classification, identification, and detection of objects and of vehicle surroundings, both near and far range.

“We saw a powerful opportunity in the market. The most basic need for an autonomous vehicle is to be able to see and interpret what is happening around it, regardless of road conditions. Existing sensors and cameras available today can’t meet this need on their own,” said AdaSky Founder, President and CEO, Avi Katz. “To address this, we turned to FIR technology, which has been proven in other vertical industries and is mature enough to scale. We adapted the technology for the automotive industry and have been able to create a solution that performs at its best in use cases where other sensors fail.”

“Feedback from testing has reflected that thermal sensing, in combination with the other sensors, can greatly improve general object, pedestrian, and animal detection. Our FIR technology enables perception even beyond what evaluators initially thought possible,” said Dror Meiri, VP of business development, AdaSky. “The time for FIR in the automotive industry is now. The technology is designed for scalability and automotive OEMs and new entrants know that to reach their vision of the fully-autonomous vehicle they need to achieve higher levels of perception and sight. Our camera and computer vision algorithms, trained by large amounts of annotated data that we’ve collected, will empower the car of the future.”

“The race towards the first fully-autonomous vehicle has begun. Prototypes are already being tested worldwide, and leading car manufacturers and technology leaders are well on the way to developing their own vehicles for commercialization. To achieve, vehicles need a fail-safe perception solution to enable sight and understanding of the road with complete accuracy, in all weather and lighting conditions. This remains a challenge to this day,” said Angelos Lakrintis, Strategy Analytics, industry analyst for the Autonomous Vehicles Service (AVS). “The market needs a new solution to unlock the potential of the autonomous vehicle. An FIR solution, such as AdaSky’s may be a solution to bridge the gap and expedite deployment of L3, L4 or L5 cars.”

AdaSky is not claiming to replace other sensors on the market today, but, rather, to add an essential, additional layer to the vehicle’s perception-ability that enables car manufacturers to realize the goal of the fully autonomous vehicle.