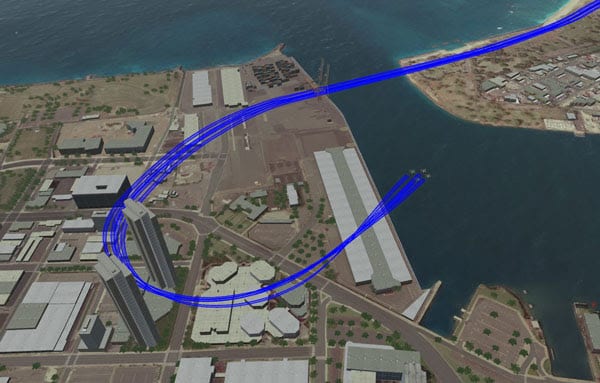 VT MÄK has announced the release of version 4.5 of its VR-Forces simulation environment. The VR-Forces software is a complete solution for creating and editing scenarios in realistic 3D simulated environments. The powerful simulation engine can model many aspects of the battlefield including human entities, vehicles, terrain, and weapons and communications systems.

VT MÄK has added a wide variety of new features to this major release, as well as including many new vehicle models such as Urban Aeronautics’ Air Mule UAV (unmanned aerial vehicle), quadcopter drones, and unmanned surface and ground vehicles.

Highlights of the new features include:

A complete description of all new features, as well as information on other improvements including bug fixes, can be found in VT MÄK’s VR-Forces 4.5 release notes.