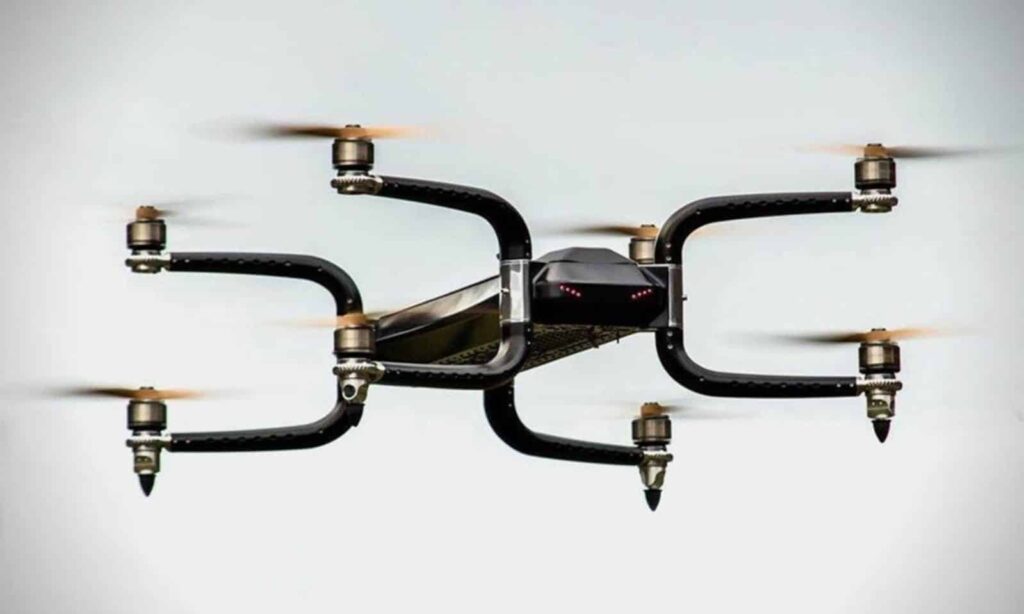 GRIFF Aviation has announced that a new assembly plant that will produce the company’s new heavy-lift Unmanned Aerial Vehicles (UAV) will soon be operating at Lakeland Linder Regional Airport near Tampa.

GRIFF Aviation North America’s component supplier, GRIFF Aviation of Alesund, Norway, has constructed a prototype that lifts hundreds of pounds and the company is working on a larger unit that will carry nearly a ton. In the beginning the independent assembly plant in Florida will build around six drones a week for distribution throughout North America. Plans are already in place to increase that capacity dramatically as needed.

To accommodate the immediate demands of the American industrial, agricultural and military marketplace, the company will produce four basic airframes to which they can attach up to 20 different accessory packages in order to meet a particular mission for a purchaser. Flight times can run from 20 to 45 minutes depending on payload weight though flight times can be extended for over an hour with added battery packs and a lesser payload, and with a 500′ electronic tether it can stay aloft indefinitely. It will soon become certified by Europe’s European Aviation Safety Agency (EASA) and Civil Aviation Authority (CAA), as well as the Federal Aviation Administration (FAA).

Many current heavy lift drones only lift between 5 and 80 pounds. “The commercial heavy-lift drone is the next big worldwide technology explosion once regulations can be worked out governing the industry,” says Leif Holand, GRIFF’s (Norway) CEO. “It’s inevitable and we feel that the United States market will lead world demand. The craft will be entirely assembled in the US from technology and components supplied by GRIFF Aviation here in Norway.”

GRIFF’s plan is to produce 5 basic airframes around which it will construct 20 or so different applications depending on the mission described by the purchaser. Examples are construction, movie production, agriculture, search and rescue, law enforcement, civil services, fire services, cargo delivery, man overboard rescues, and the military and defense industries.

With safety the number one concern of the world’s aviation authorities, the GRIFF line will offer a ballistic parachute that deploys in milliseconds in the event of any kind of problem.

GRIFF Aviation North America will be conducting demonstrations at the 2017 XPONENTIAL drone show in Dallas, Texas.