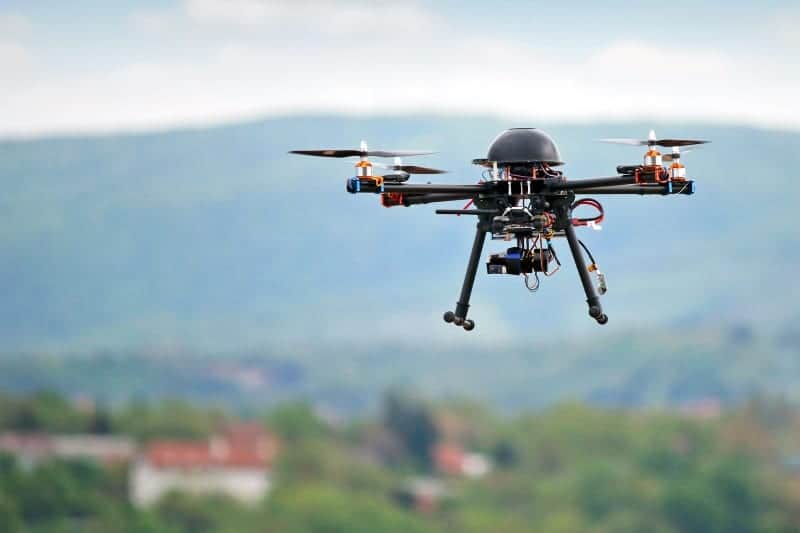 The Federal Aviation Administration (FAA) has announced that it plans to release unmanned aircraft systems (UAS) facility maps that depict areas and altitudes near airports where UAS may operate safely. These maps will help drone operators improve the quality of their Part 107 airspace authorization requests and will help the FAA process these requests more quickly.

Beginning April 27, users may access the facility maps at http://www.faa.gov/uas. Users will be able to download the data in several formats, view the site on mobile devices and customize their views.

By referring to the facility maps when completing airspace authorization applications, remote pilots will be able to tailor their requests to align with locations and altitudes that the maps indicate are likely to be approved for small UAS operations. This will help simplify the process and increase the likelihood that the FAA will approve their requests.

FAA air traffic personnel will use the maps to process Part 107 airspace authorization requests. Altitudes that exceed what are depicted on the maps require additional safety analysis and coordination to determine if an application can be approved.

The maps will be informational only. They do not automatically authorize flights. Remote pilots must still submit online airspace authorization applications. The maps also do not guarantee approval for requests within the guidelines indicated by the maps. Only the FAA can grant controlled airspace access, which must be done through the authorization process.

The agency is releasing the maps in phases, with the first release containing approximately 200 facility maps, as the first step in streamlining the airspace authorization process. The FAA plans to release facility maps over the next 12 months. Updates to the maps database will coincide with the agency’s existing 56-day aeronautical chart production schedule. If a map is not yet available, it can be expected in future releases.