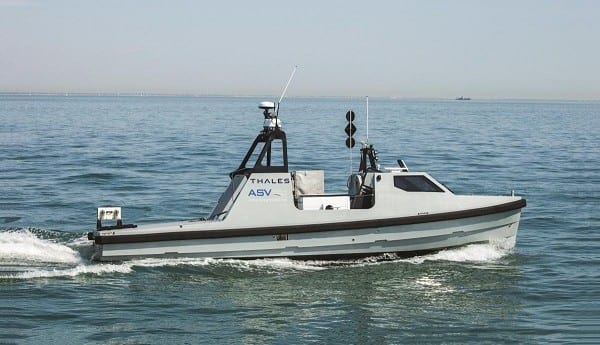 Thales is playing a major role in a large Royal Navy demonstration this week, to determine the feasability of using unmanned systems in a maritime environment.

Unmanned Warrior, the largest demonstration of its kind in the UK, will bring together Thales and around 40 participants from the Ministry of Defence, industry and academia to assess unmanned systems in a realistic military setting.

Thales expects to achieve two firsts in the development of its unmanned technology capabilities during the event. The key Thales participants will be the Watchkeeper unmanned air system (UAS) and the Halcyon unmanned surface vessel (USV). 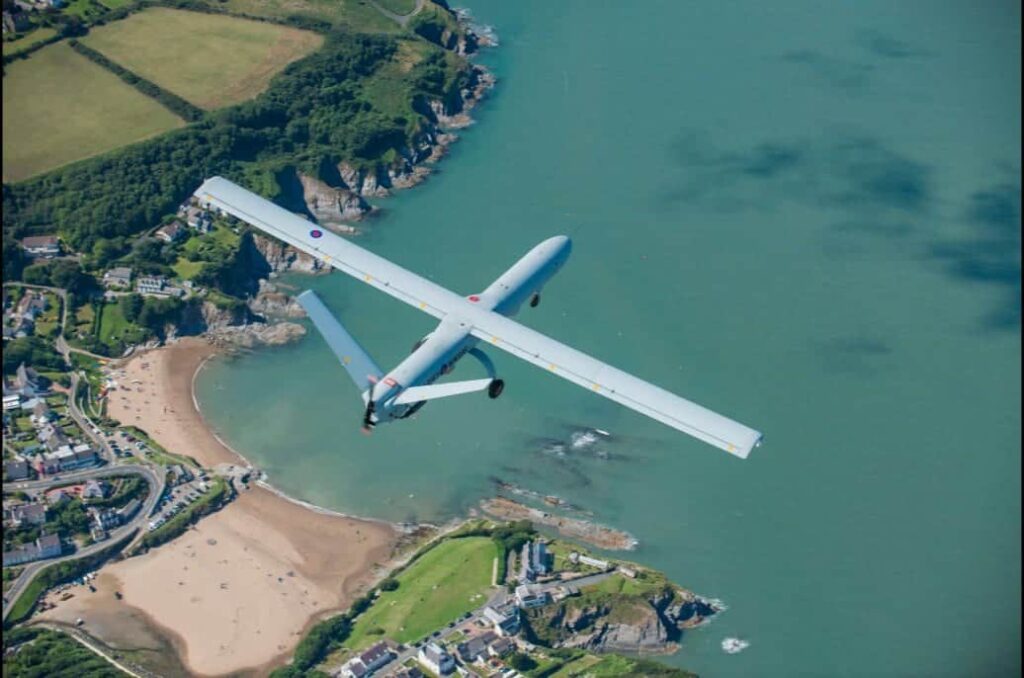 For the first time, Watchkeeper will be deployed in a maritime role using its I-Master radar to track small, fast incoming asymmetric threats, such as jet skis and high speed craft. Watchkeeper has previously only been used for essential land-tracking operations such as Afghanistan. Watchkeeper can offer the Royal Navy an immediate and assured Intelligence Surveillance Reconnaissance capability with an extended endurance of over 16 hours.

Meanwhile, Halcyon will be demonstrating its remote mine-hunting capabilities after recently completing successful trials of towing a Thales Synthetic Aperture Sonar (T-SAS). Halcyon and T-SAS will be tasked with identifying and mapping undisclosed minefields during the exercise.

The Halcyon USV is being developed as part of the Thales-led consortium solution for the first phase of the Anglo-French Mine Countermeasures programme to assess the future mine warfare capabilities of the UK and French navies.

The trials have proved the ability of the Halcyon and T-SAS offering to beam live, high quality sonar images to shore-based operators over considerable distances.

As the system integrator for the Maritime Autonomous Platform Exploitation (MAPLE) programme, Thales is also working with industry, the Dstl and the Maritime Capability branch of the Royal Navy to research integrated command and control in unmanned vehicles in order to reduce the manpower, space and training burden, while maximising effect potential.

An initial demonstrator combat system, ACER (Autonomous Control Exploitation and Realisation) will be deployed on the vessel Northern River, forming an integral part of the event. This will support the Navy’s longer term ambition of an Open Architecture Combat System across the future surface fleet.

Commander Peter Pipkin, the Fleet Robotics Officer said: “The technologies and concepts being demonstrated in Unmanned Warrior have the potential to fundamentally change the future of Royal Navy operations just as the advent of steam propulsion or submarines did for example. By working closely with a wide range of system providers from defence, industry and academia, Unmanned Warrior has also become the catalyst for a level of discussion and participation that sets the gold standard for collaborative projects.”