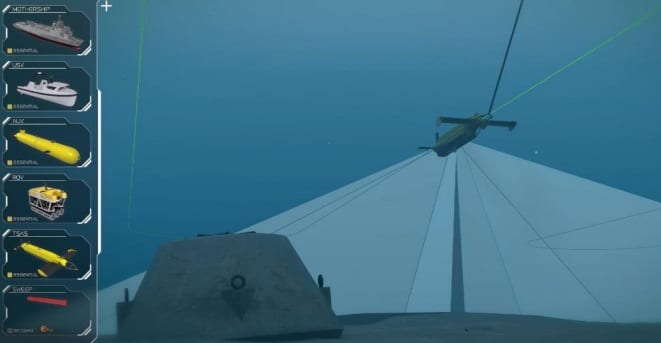 Pathmaster is flexible enough to adapt to the operational requirements of newly emerging naval powers as well as major navies. It is built around a system for reliable detection, classification and location of even the most modern mines and its fully configurable system can be tailored to the needs of individual navies.

Thales is already using multi-aspect technology on the French-UK maritime mine countermeasures programme (MMCM). This contract was awarded in 2015 to meet specific requirements set out by France and the United Kingdom. SAMDIS technology has also been selected for two export programmes in Asia.

“Thales has a huge amount of expertise and experience in mine countermeasures and its systems are in service with more than half of the worldwide fleet of minehunting vessels. With the autonomous Pathmaster system, all naval forces can acquire a key capability for protecting their countries’ maritime approaches,” said Pierre-Eric Pommellet, SVP Defence Mission Systems at Thales.