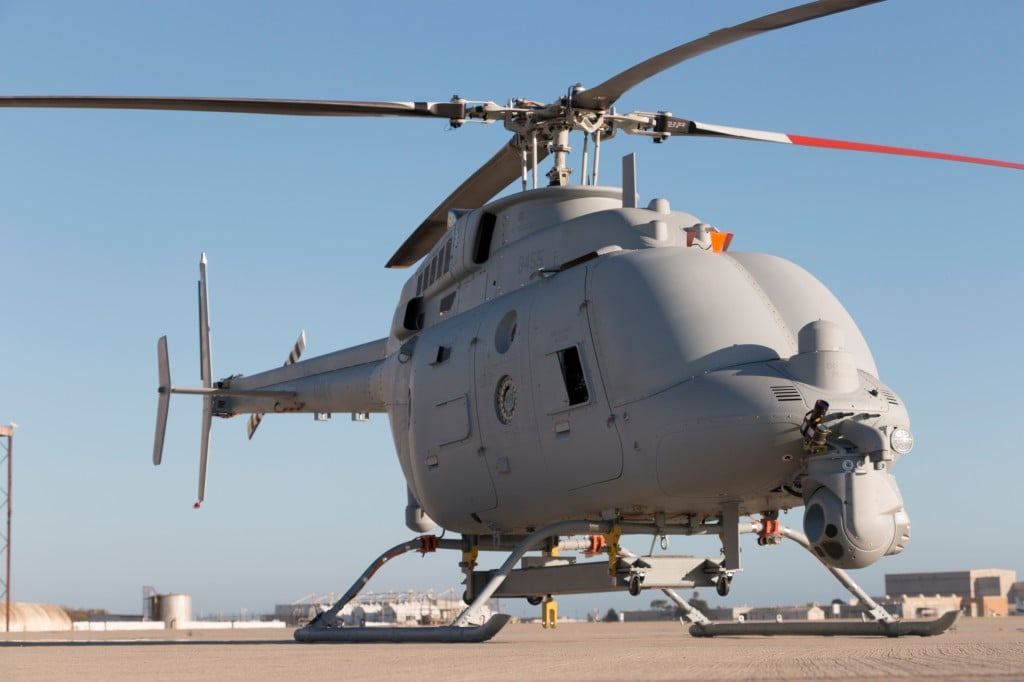 Conducting initial engine runs of the aircraft allows engineers to collect data to ensure that all the aircraft’s systems are functioning and communicating properly prior to its first flight. 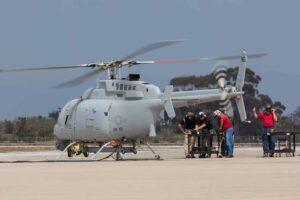 “Completion of these tests signifies our steady progress toward the first flight of the MQ-8C Fire Scout,” said George Vardoulakis, vice president of medium range tactical systems at Northrop Grumman. “We continue to work closely with our Navy customer, ensuring that the Fire Scout system is checked out and ready before operational use.”
This latest aircraft upgrade to the Fire Scout system provides the Navy with more than twice the endurance and three times the payload carrying capacity, enabling an unprecedented level of persistent surveillance, intelligence and reconnaissance capability.

Northrop Grumman is the Navy’s prime contractor for the Fire Scout program and is currently under contract to produce MQ-8C aircraft for deployment beginning in 2014.