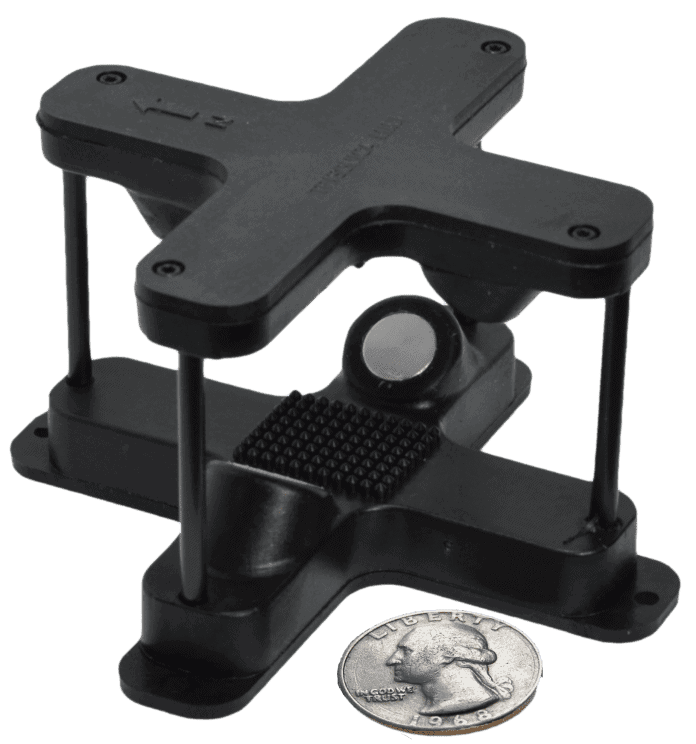 Anemoment has released the following article highlighting how the company’s ultrasonic wind sensors have been used to study methane leaks from oil and gas infrastructure, as well as dairies and other biogenic sources.

Using the data obtained by these sensors along with a variety of different modeling procedures enables the team to then leverage physics-based models to inform their field measurements and vice versa to get a better idea of how these emissions are transported and interact with the atmosphere and, in turn, the potential effects that they might have on our ecosystem.

A contingency of LANL’s Earth Systems Observation Group recently returned from Houston, Texas where they were part of a broad program that focuses on aerosol impacts in the Houston area specific to cloud formation and the chemistry and dynamics of what that looks like. The team relied on an array of sensors, including a wind flux sensor installed on top of the shipping container which housed the bulk of the instruments they used.

The container is specifically designed to allow researchers to pull air through an inlet. That data coupled with in situ aerosol and trace gas characterization is combined with weather data collected by the wind flux sensor. The wind data collected is used to get a better characterization of where gas sources are coming from. In addition to the stationary data captured, the team also used a vehicle outfitted with sensors to drive around the Houston area looking at potential emissions from refineries and other sources of either aerosols or greenhouse gases.

Aaron G. Meyer, a trace gas specialist with the Earth Systems Observation Group, points out, “In characterizing methane and other hydrocarbon emissions from oil and gas infrastructure, trace gas analyzers can give us continuous volumetric concentrations in the air of methane and ethane and other hydrocarbon species. However, to go from a concentration that you may be measuring in a plume downwind of a source to an actual quantifiable emission flux, the wind data is as important as the trace gas concentration data because of the atmospheric dynamics that are at play.”

Researchers have found that the downwind characterization of emission sources can vary dramatically based on existing wind conditions. A day with good conditions for measuring a source downwind, in terms of the wind speed and direction, will appear different in terms of the concentrations that the trace gas analyzers are reporting compared to a day with higher or lower wind speeds. So, when calculating for target gas concentrations—whether applying a basic atmospheric dispersion equation or performing more complicated dispersion modeling and turbulence profiling—wind speed and direction are critical variables.

The team is quick to point out that wind data is not only the wind, but the wind, temperature, and pressure. Weather meteorological characteristics are a critical part of that equation which can’t be overlooked. Meyer clarifies, “In the absence of wind data, any kind of quantification of wind and atmospheric flux with just a trace gas analyzer would be basically impossible. So when we’re doing research on something like how much methane is coming out of a coal vent shaft in the San Juan Basin, having accurate wind measurements from multiple points is critical.”

“Any situation where one of your goals is to characterize the location of where a source is coming from is inherently tied to wind direction because of atmospheric transport, since the dispersion of gas or aerosol sources are directly tied to the characteristics of the wind,” says Meyer. “While a smoke plume from a wildfire behaves differently from a methane plume from a wellhead, the underlying dynamics are the same and require accurate measurement of the wind.”

Anemoment is the manufacturer of the world’s smallest and lightest 3-dimensional ultrasonic anemometer, the TriSonica Mini Wind and Weather Sensor, and the TriSonica Sphere Wind Flux Sensor, the industry’s smallest and lightest 3D sensor engineered from inception to deliver more precise vertical wind measurements. Their compact size and light weight make them ideal for UAS (unmanned aerial systems) use, while the fact they have no moving parts eliminates any maintenance issues.