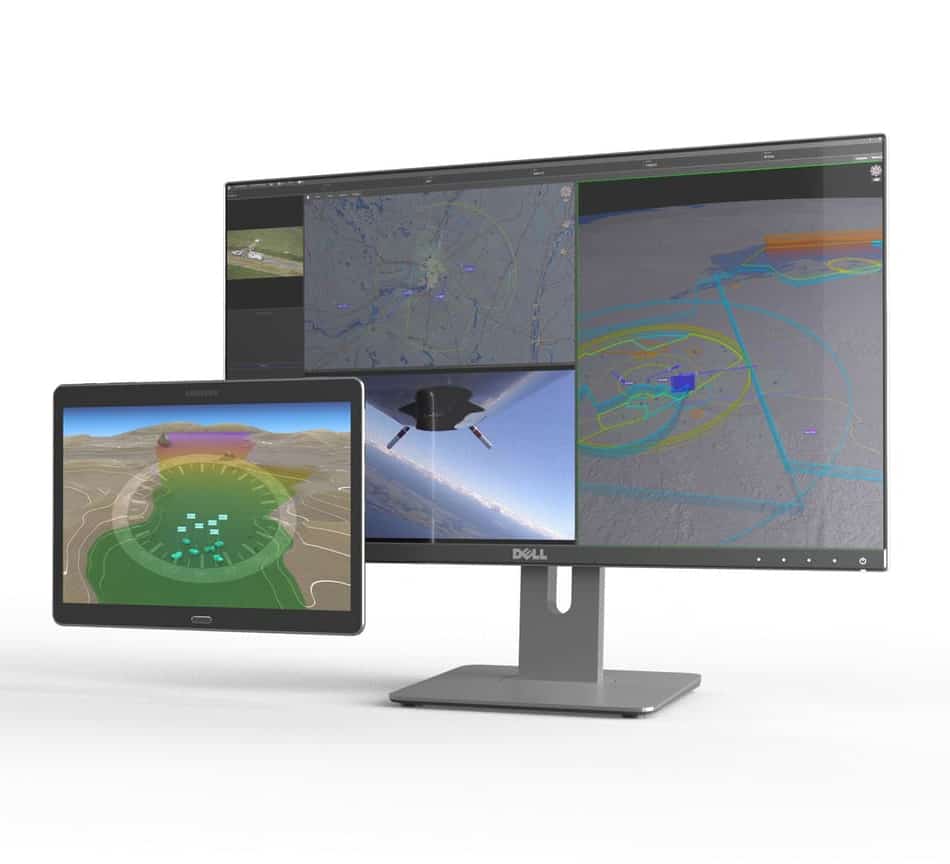 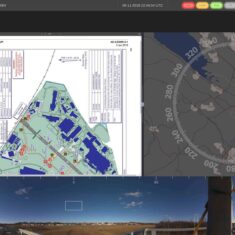 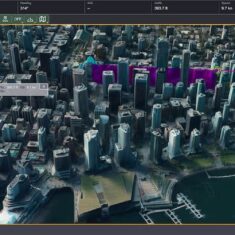 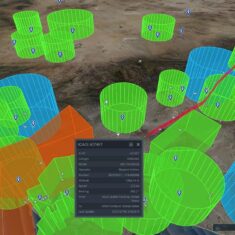 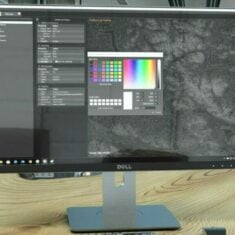 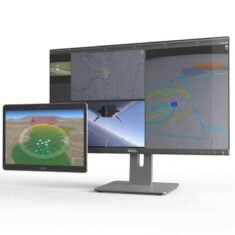 Developers can create unlimited 2D and 3D viewports, with plotting of up to 100,000 simultaneous tracks. The software supports most vector and raster map data formats as well as multiple coordinate systems.

Providing the most important features and capabilities without the need to develop a new display framework from scratch, TerraLens allows you to create applications in C++, Java, or C# and deploy them to a wide variety of platforms, operating systems, and form factors, including: 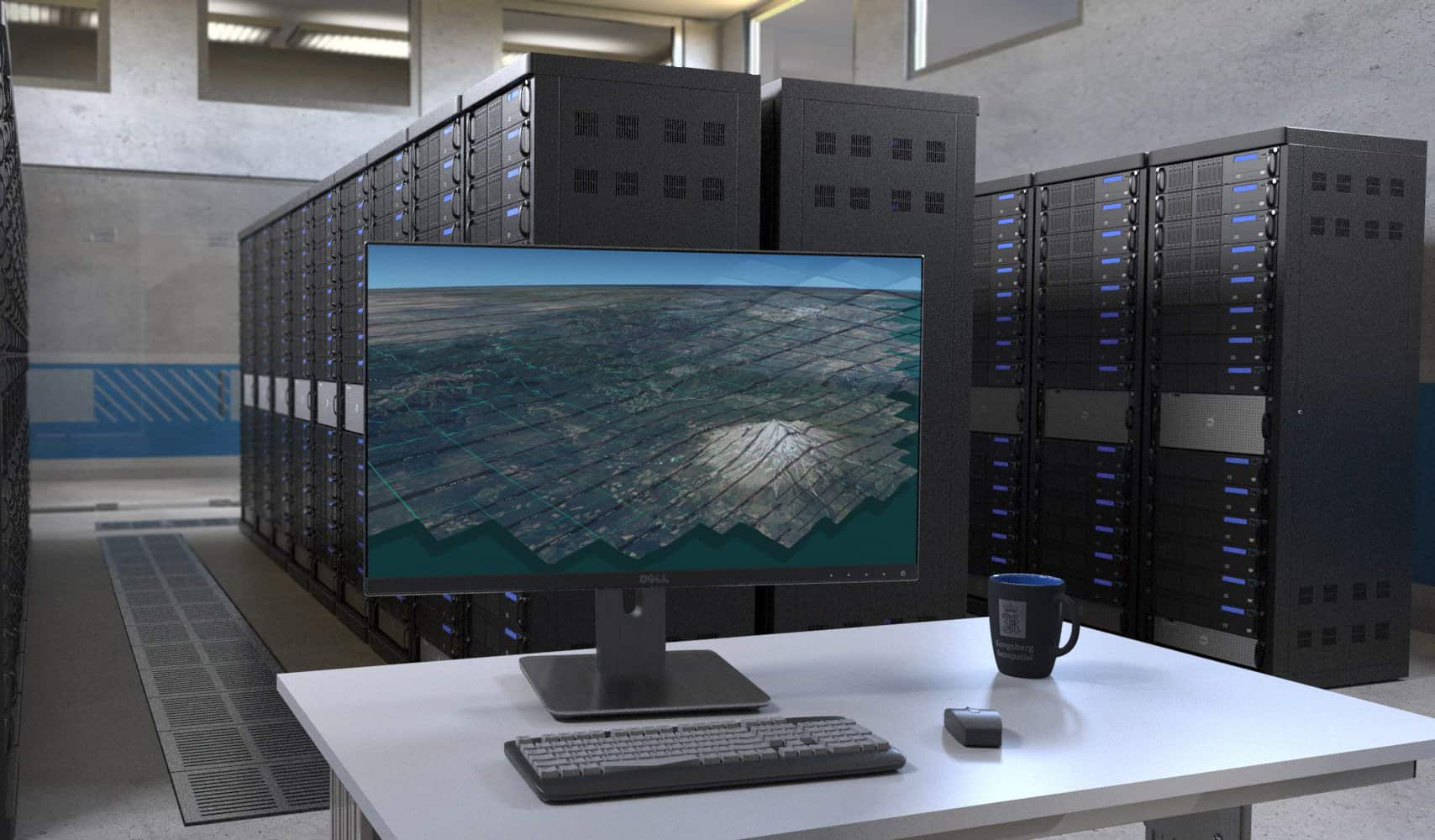 TerraLens Server is ideal for a variety of UAV C2 (command and control) and military ISR (intelligence, surveillance, and reconnaissance) applications. 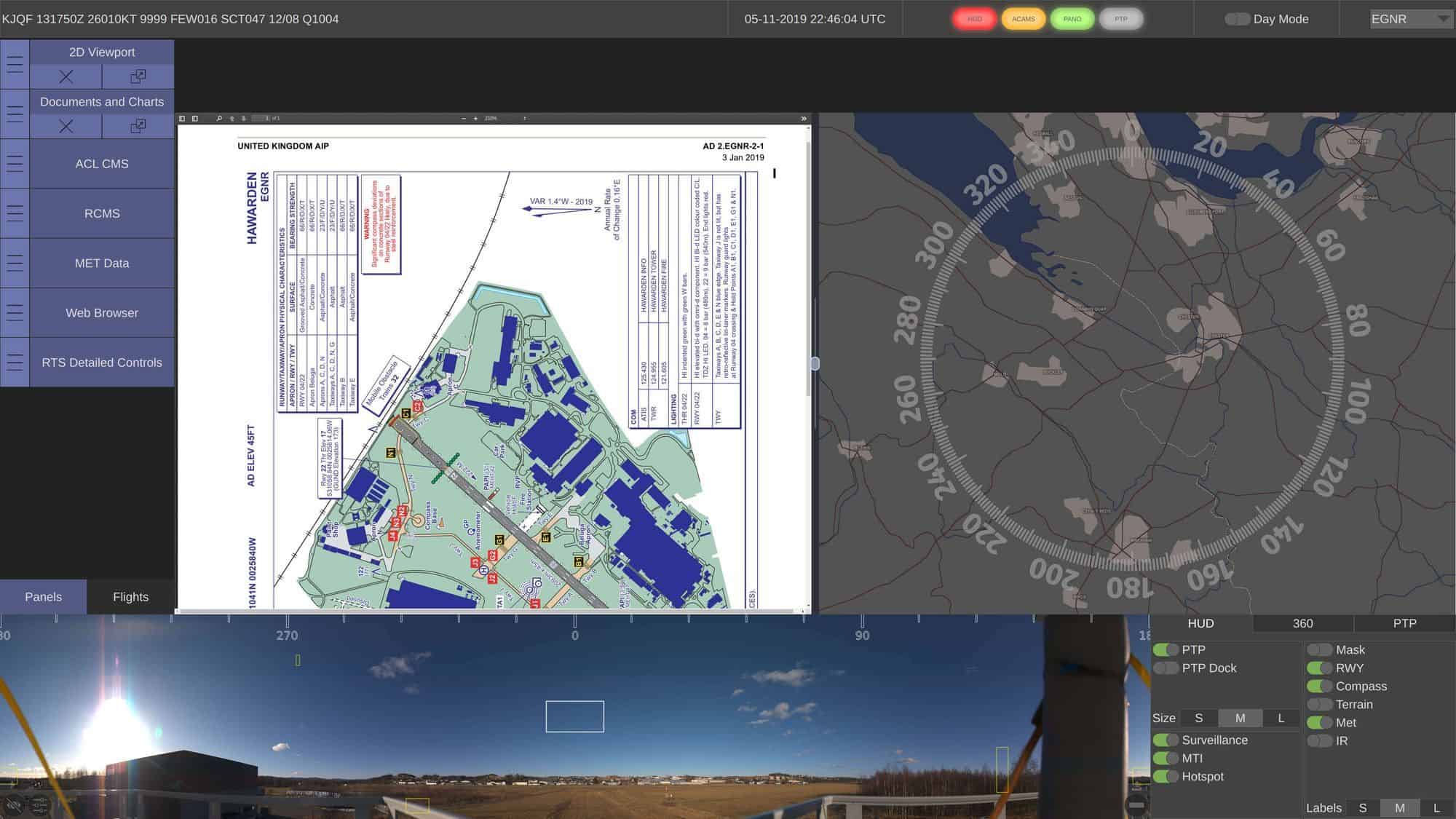 Based on the widely-used QML markup language and built on the TerraLens library, the framework enables the creation of user displays that can accommodate an almost unlimited number of sensor inputs, video feeds, maps, and documents in a single viewport. Developers can modify UI layouts and adjust widgets and controls just by changing a few lines of XML code.

Developers can add tracks from real-time air or surface data feeds to their applications, add their own 2D symbology or 3D models, or use the included MIL-STD 2525 symbol generator.

Applications created with TerraLens 3DWeb can be deployed to multiple platforms and operating systems, including mobile devices, without the need for recompilation. The geospatial engine is ideal for mission-critical and military UAV applications such as C2 and situational awareness.

TerraLens Mobile is a geospatial development platform specifically designed for rapid development and deployment of TerraLens-based applications on mobile Android devices. Ideal for both online and offline operations, it allows access and transmission of information and intelligence between mobile devices and C2 management systems.

With a comprehensive API, developers can create unlimited 2D and 3D viewports and overlays, and display real-time sensor feed data. TerraLens Mobile supports virtually any map data format, and many require no pre-processing.

Enabling deep integration with the Android OS, TerraLens Mobile provides access to a wide range of low-level device functions such as the power system, camera, compass, and GPS. It also supports ARM and other low-power architectures.

TerraLens Creator allows users to quickly collate all map data and assets for a chosen geographical area or operational theatre in order to create convenient application packages and mission packs with maps at a desired level of detail. Users can also fully customize map presentation and styling, add custom markups and symbols, and define multiple themes or configurations for each map such as day and night versions. 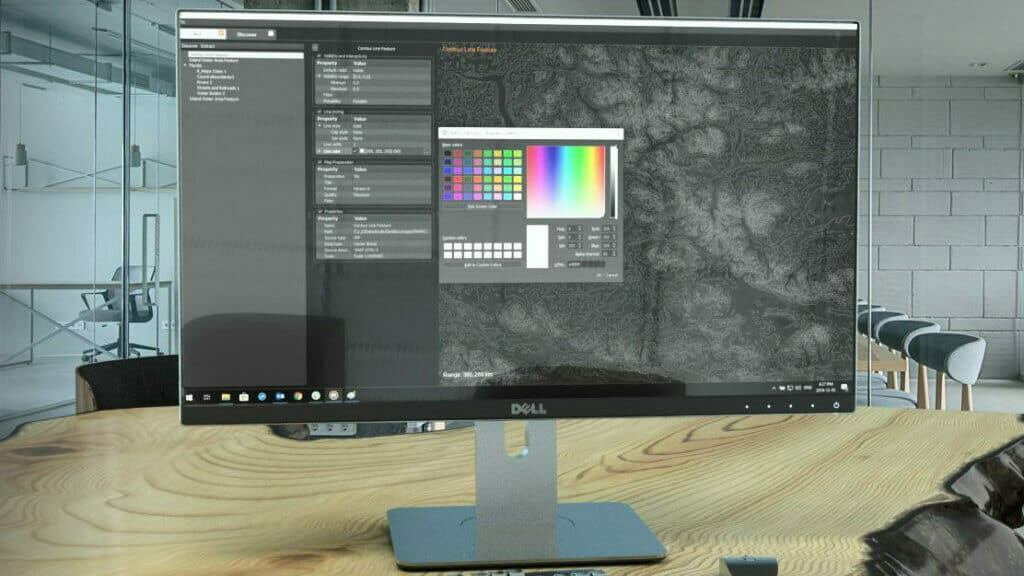 TerraLens Creator includes an intuitive Asset Library Browser that makes it easy to locate and manage map assets. All related metadata is catalogued and stored in a database for convenient retrieval. Images, documents and videos can also be easily linked to map entities.