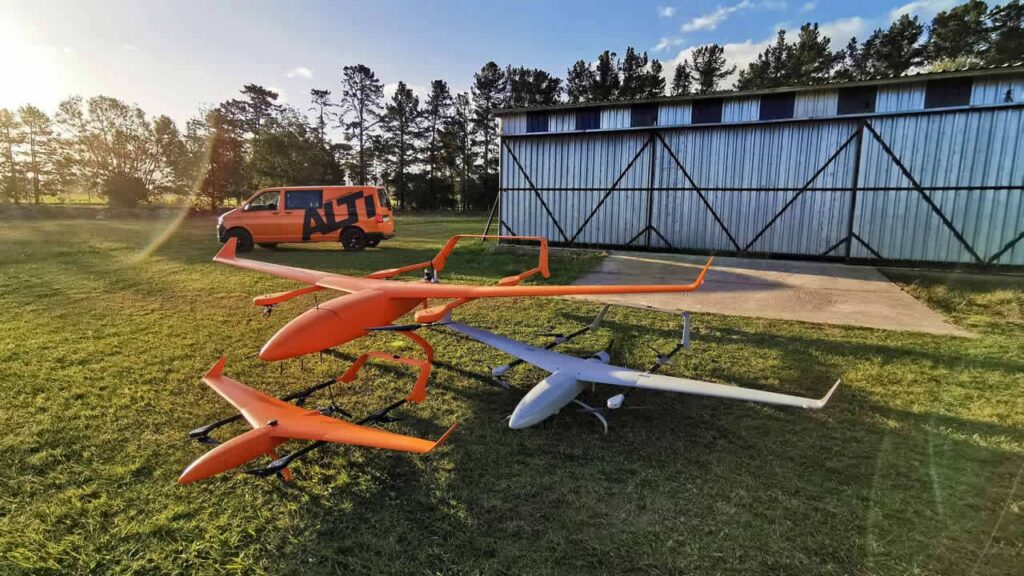 Silvus Technologies’ StreamCaster platform has been selected as the primary radio for ALTI UAS’ medium and large UAVs (unmanned aerial vehicles), transmitting high-quality video and flight data. StreamCaster radios were selected for their proven performance at extended ranges and their ability to reliably maintain a data link in harsh environments. These factors are essential for ALTI’s unmanned aircraft, which are used to carry out a range of surveillance and security missions.

ALTI has previously used StreamCaster radios for demonstration and development platforms. The radios, which feature a sophisticated eigen beamforming technique, will provide a high level of performance and reliability at extended ranges for ALTI’s largest aircraft and its data link.

Jaco Horn, Development Manager at ALTI, commented: “After extensive testing, Silvus radios excelled at greater ranges than all other radios that we tested. Silvus’ performance, coupled with the hardware quality and functionality of the radios, is a critical addition to our platform and brings tremendous value to our customers.”

Duran De Villiers, Director of ALTI, added: “As a leading VTOL unmanned aircraft manufacturer, we are constantly improving the quality of our platforms.”

Jimi Henderson, Vice President of Sales for Silvus, said: “We strive to provide a single-radio solution for the toughest unmanned systems communications scenarios. ALTI is a leader in the unmanned space, and we are proud to be selected as the primary radio for their aircraft, delivering unrivaled performance and unmatched range.”