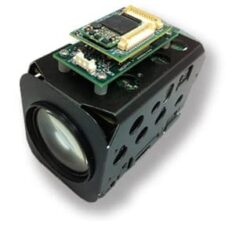 Other highlights of the new software release include: