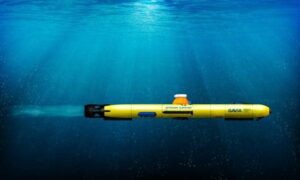 Teledyne Gavia has integrated the Kraken Robotics MINSAS Interferometric Synthetic Aperture Sonar (SAS) into its AUVs (Autonomous Underwater Vehicles). The MINSAS is an off-the-shelf-configurable SAS that can be used as a replacement for high-end sidescan systems while delivering significantly higher resolution, range, and area coverage rates (ACR).

The enhanced capabilities of the AUVs equipped with the MINSAS allow the vehicles to provide both bathymetry and high resolution / high area coverage sonar coverage, making them highly suitable for a variety of naval, scientific and commercial applications including mine countermeasures, SAR and other operations where speed of response and actionable data are of the utmost importance.

Initial integration tests were performed at Teledyne Gavia’s facilities in Kopavogur, Iceland, using a Gavia-class AUV. The modular plug-and-play design of the Gavia AUV allowed it to use a Kraken MINSAS demonstration payload that was designed for a third-party AUV, in conjunction with a Gavia module adaptor, to conduct sea trials.

The integration and testing of the MINSAS culminated in operations with the Icelandic Coast Guard to examine selected targets of interest, including what is believed to be the remnant of a B-24 bomber operated by the RAF for anti-submarine patrols during WW2 as well as shipwrecks from the same period found in Icelandic waters.

The below image shows data captured by the Gavia AUV-mounted Kraken MINSAS, outlining a survey area containing the remnants of the WW2 B-24 bomber. 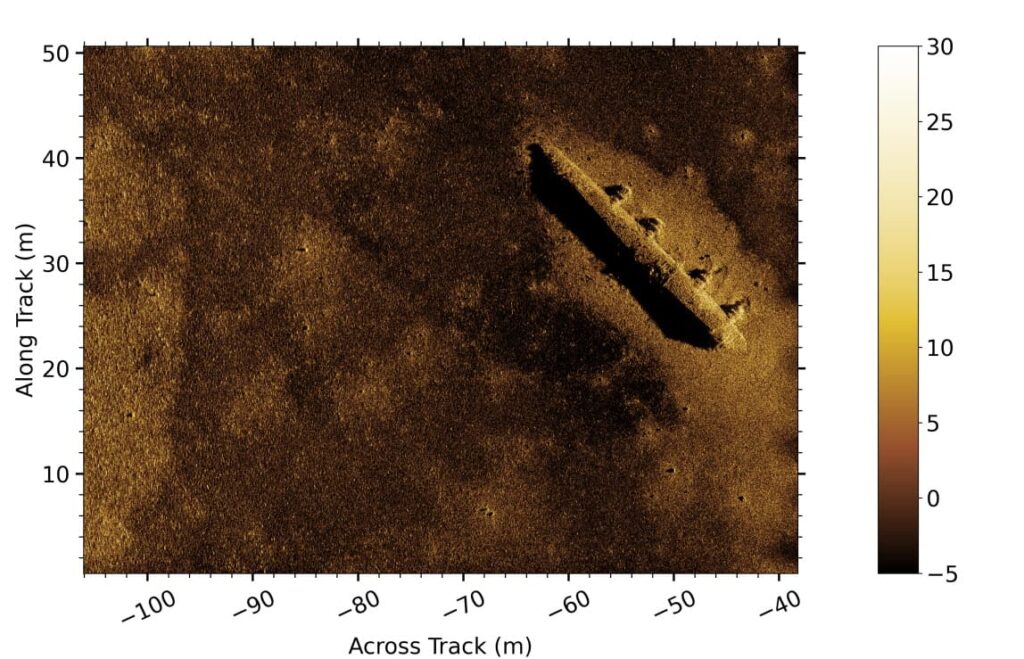