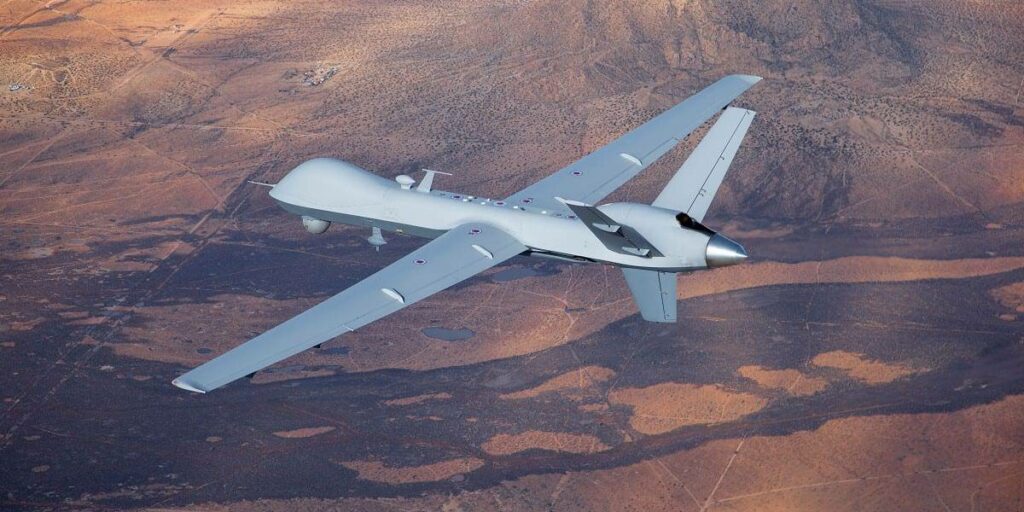 A joint backup plan has been put in place by CA ANG, the United States Air Force (USAF) and GA-ASI to launch and recover the MQ-9 UAVs when takeoff or landing at March ARB is not feasible due to operational constraints, such as weather. This plan has been recently utilised duing a reconnaissance support mission for CAL FIRE, when Santa Ana winds prevented recovery of the 163rd Air Attack Wing’s MQ-9. GA-ASI ground crew members, in partnership with on-site USAF aircrew at General Atomics’ Gray Butte Flight Test Facility, recovered, serviced and refueled the UAV, then re-launched it. This allowed the CA ANG MQ-9 to resume its fire support mission, minimizing a gap in coverage.

Linden Blue, CEO of GA-ASI, commented: “Providing support for natural disasters is just one more way to utilize our aircraft,” said “GA-ASI is always pleased to know our products can and will assist when these kinds of situations occur.”