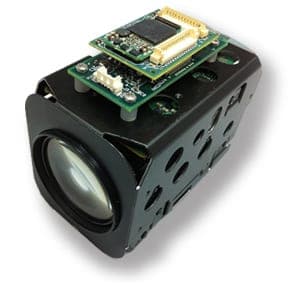 Sightline Applications, a developer of onboard video processing solutions for UAVs (unmanned aerial vehicles) and unmanned systems, has announced the release of software version 3.0 for SightLine video processors, as well as for the first time other ARM-based platforms. This new software is the first formal release supporting the company’s new 4000-OEM processor as well as software licensing for Nvidia and Xilinx processors.

Highlights of the new software release include: