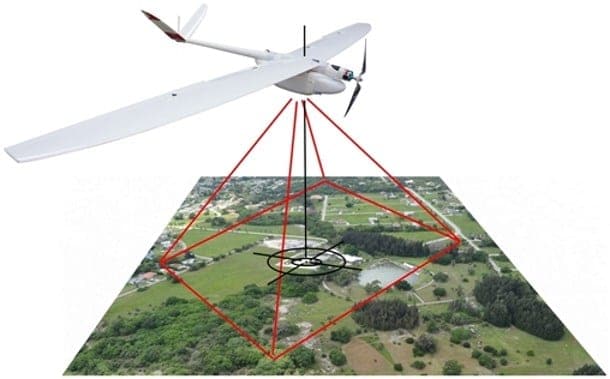 Tersus GNSS has announced the release of its Tersus GeoCaster software for Networked Transport of RTCM via Internet Protocol (NTRIP) casting of GNSS correction data. The software is designed for unmanned aerial vehicle (UAV) applications such as surveying and precision agriculture.

“The Tersus Networked Transport of RTCM via Internet Protocol (NTRIP) Caster Software is designed to allow GNSS correction data such as RTCM corrections to be repeated and sent to different end users via the internet,” said Xiaohua Wen, Founder and CEO of Tersus GNSS Inc. “GeoCaster has a user-friendly interface and it not only supports multiple bases online simultaneously but also supports multiple rovers for one base. Our users can have a real-time review of detailed statistics and can modify user-defined permissions manually.”

This release is GeoCaster 1.0 – version 2.0 will incorporate VRS and Vbase functions for higher accuracy and longer baseline applications.