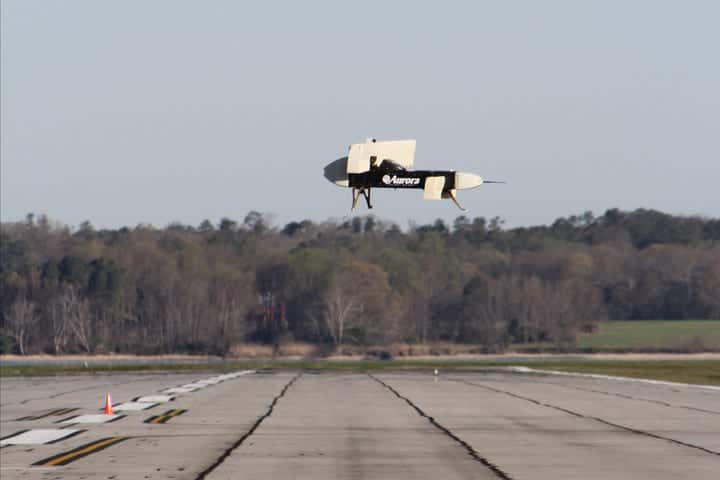 “We have pursued, developed and flown an extraordinary aircraft and matured key and innovative technologies in support of the future of vertical flight,” said Aurora Founder and CEO John Langford. “This is clearly an achievement like no other, and will be surpassed only by the flight of the full-scale aircraft.”

The XV-24A is being developed with the goal of achieving a top sustained flight speed of 300 – 400 knots, with 15% increase in hover efficiency and a two-fold increase in speed over helicopters. Aurora claims that it will be the first aircraft in aviation history to demonstrate distributed hybrid-electric propulsion using a synchronous electric-drive system.