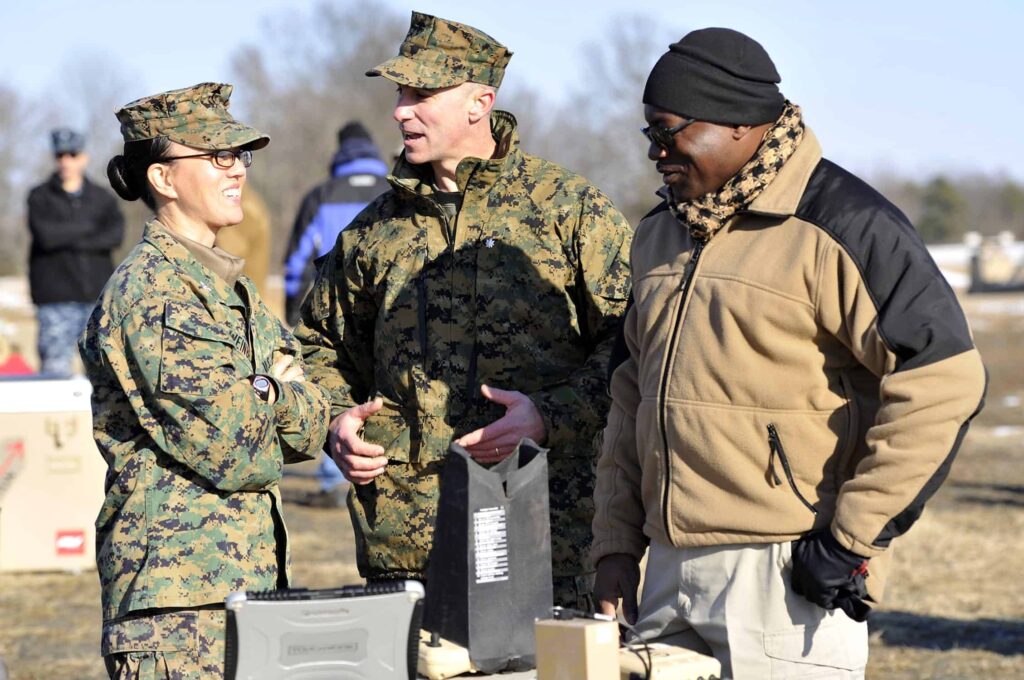 In the past, American warfighters lost their lives to improvised explosive devices (IED) on the battlefield. But now with technological advancements, small unmanned aircraft systems (SUAS) can save lives.

Imagine a Marine Corps platoon using a small unmanned aircraft to identify and ultimately track an enemy planting an IED more than 10 miles away from the platoon’s location. By observing the enemy on a remote video terminal away, from the threat location, it allowed the platoon to deploy fire support and eliminate the IED implanters without putting any Marines in harm’s way.

“The goal today was to inform leadership of the advances in Group 1 small UAS technology and show their applicability to regular Marine Corps forces,” said Lt. Col. James Hamill, SUAS capabilities and integration officer with CD&I. “Several advancements have taken place in unmanned aircraft systems in their tactics, techniques and procedures. MARSOC has led the way and we want to show Marine Corps leadership that these techniques and procedures are equally applicable and relevant to the rest of the Marine Corps. They’re not just for the special operators of MARSOC.” 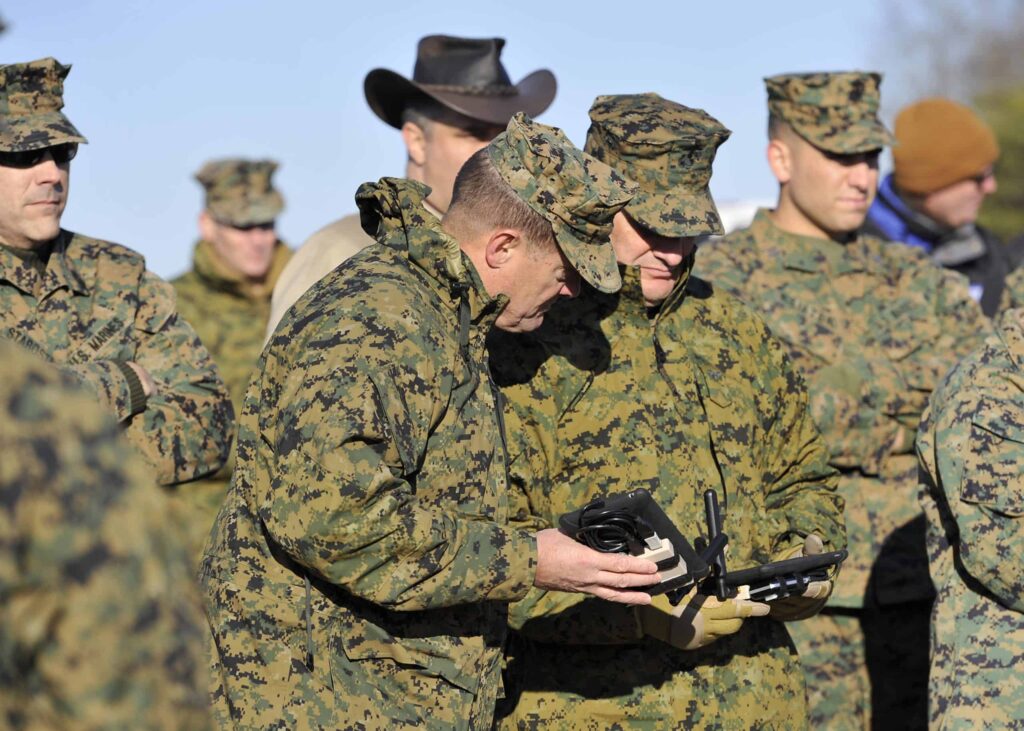 UAS operators had each of the air vehicles fly a planned path and carry out various scenarios. Guests viewed the operations on monitors and small mobile terminals similar to what Marines would do on the battlefield.

“The timing of this demonstration could not have been better,” said Chris Sacco, PMA-263 SUAS integrated product team lead. “We are in the process of aligning all of the Group 1 small UAS into one Marine Corps family of systems acquisition objective, which will significantly improve the ability to properly fund the UASs for the troops.”

The Group 1 UASs are small, lightweight aircraft that are hand launched and can be manually controlled by the operator on the ground, or automatically fly a preplanned route along a set of waypoints. Each battery-powered hand-launched system provides ‘over-the-hill’ intelligence, surveillance and reconnaissance (ISR) to Marine Corps units using electro-optical, infrared cameras.

“Situational awareness is everything,” Hamill said. “We don’t concentrate our forces in large groups as we have in the past. Situational awareness of what’s out in front of you makes you that much more capable to react to it. If you know what the enemy is doing then you’re already ahead.”