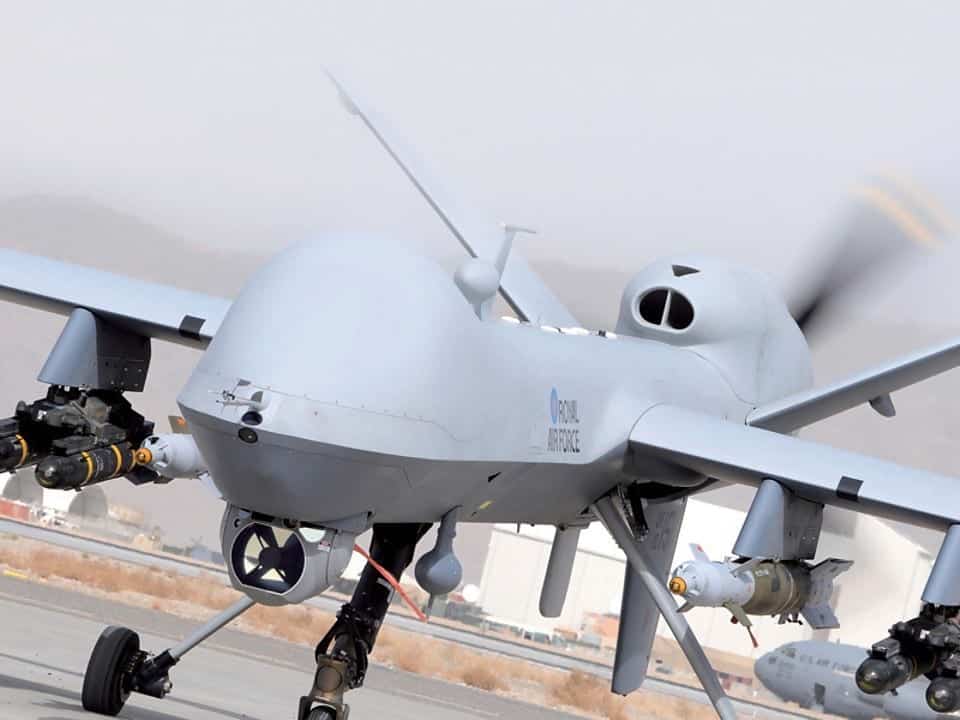 “We are pleased that all landings have been textbook in execution with no issues,” said Frank Pace, president, Aircraft Systems Group, GA-ASI. “The addition of ATLC will greatly reduce the land incident rate and the training expenditures for our customers.”

During the landings, the aircraft tracked the centerline, decelerated smoothly, and applied reverse thrust and full brakes at the appropriate ground speeds to a complete stop.

The design of the ATLC system was leveraged directly from the highly successful and proven Automatic Takeoff and Landing System (ATLS) developed by GA-ASI for its Gray Eagle® unmanned aircraft system, which has reached a record of 10,000-plus successful automatic takeoff and landings.